After what likely was the last powder dump of the season (10cms), we spontaneously decided on a quick 4 hour trip to Camp Fortune, before leaving on a little March break trip to the Laurentians the following day. For a Saturday, the resort was surprisingly quiet upon arrival. We booted up in the car, and immediately headed to my favourite area: Meech! 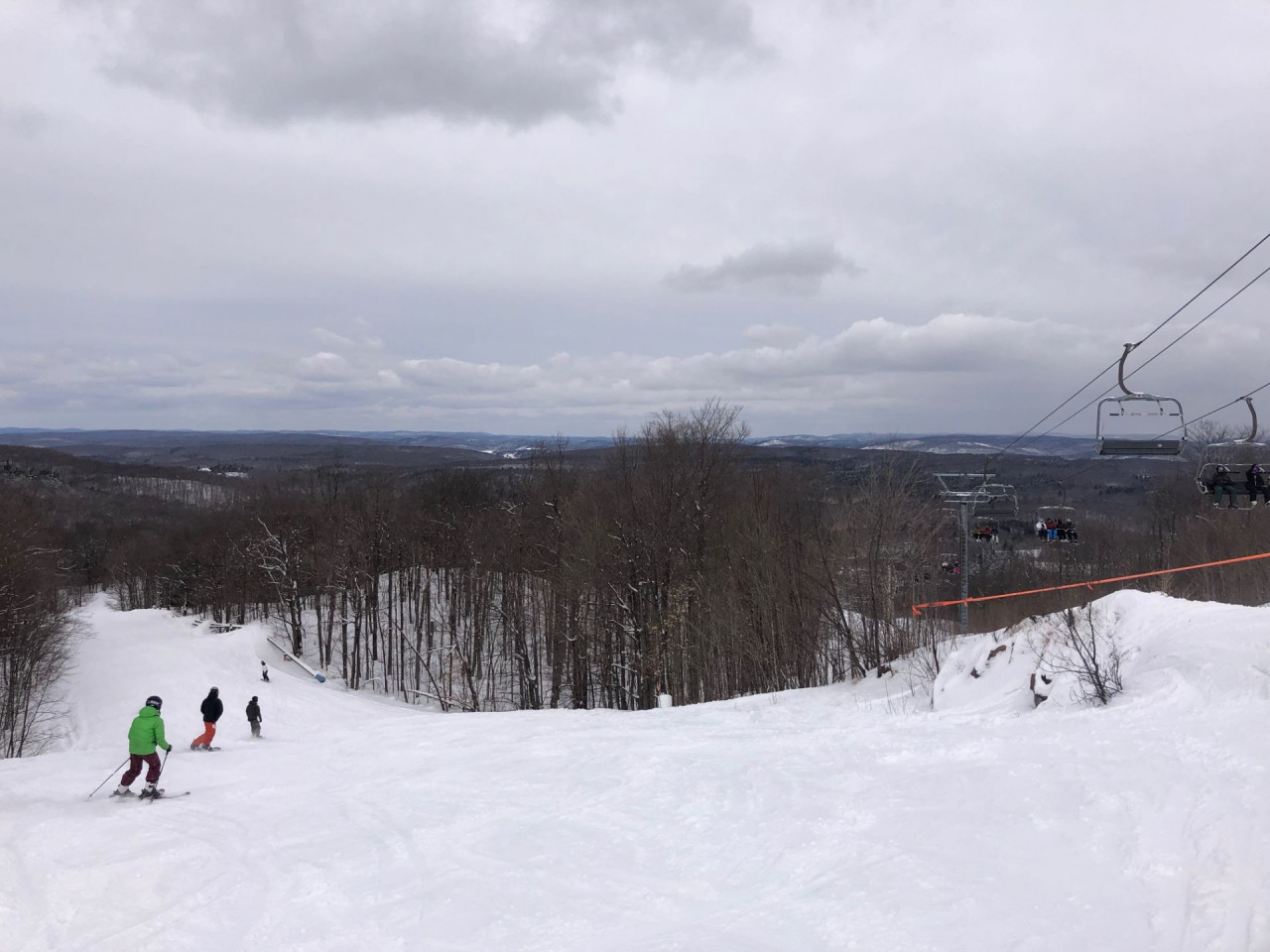 After 2 laps on Paradis, I decided to attempt Heggtveit on the Skyline side, though (as usual) my confidence plummeted upon the sight of its steep pitch. Despite the decent snow conditions, Hegg remained icy and mogully (it was -10 outside), and I decided to do a single black (Bud Clark to Canadian)  instead and delay my first attempt of the infamously steep double black run another season;). 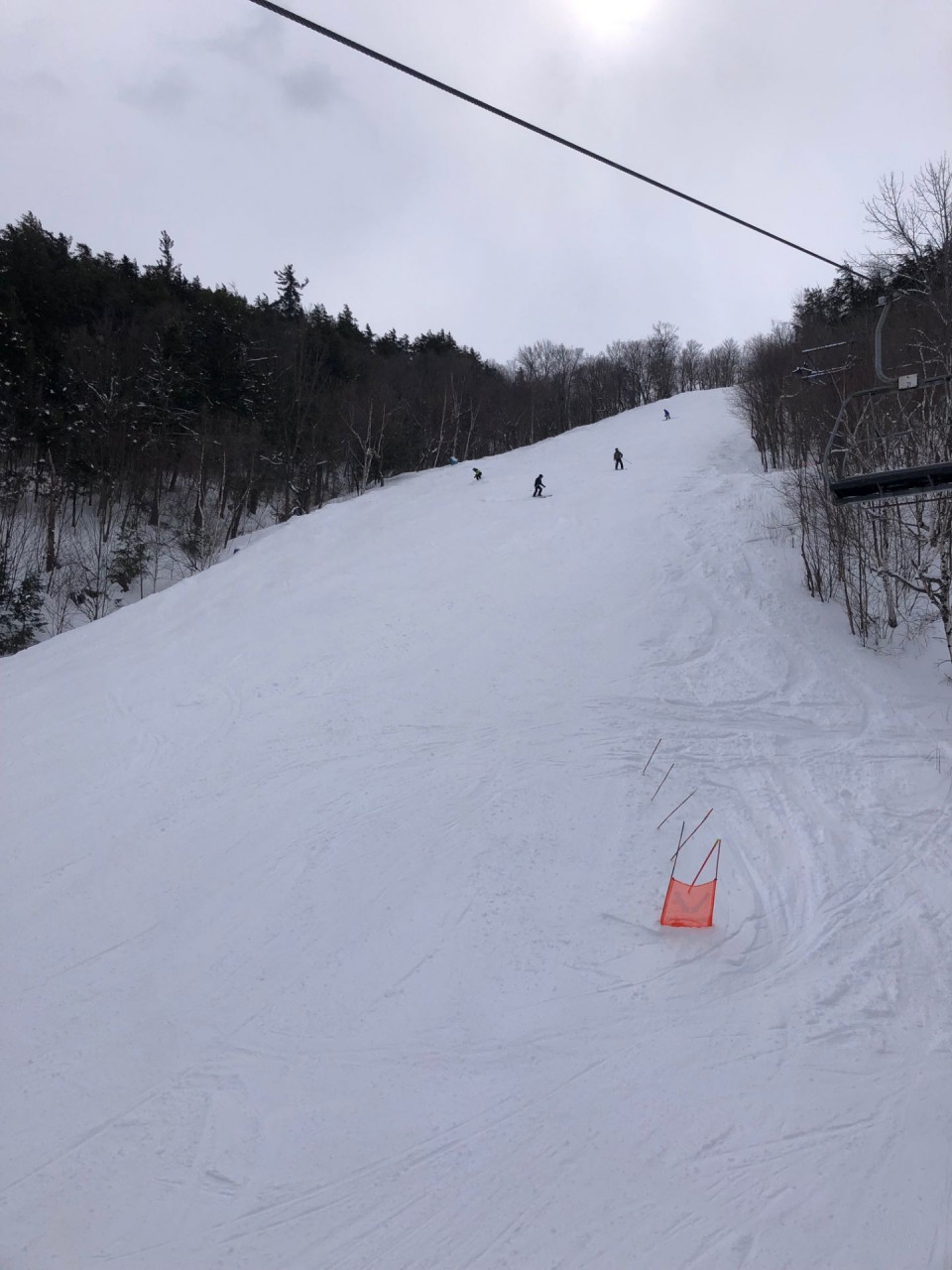 After eating some lunch, I returned to Meech to ski the La Cache glades, knowing full well that it might be my last glade experience this season. 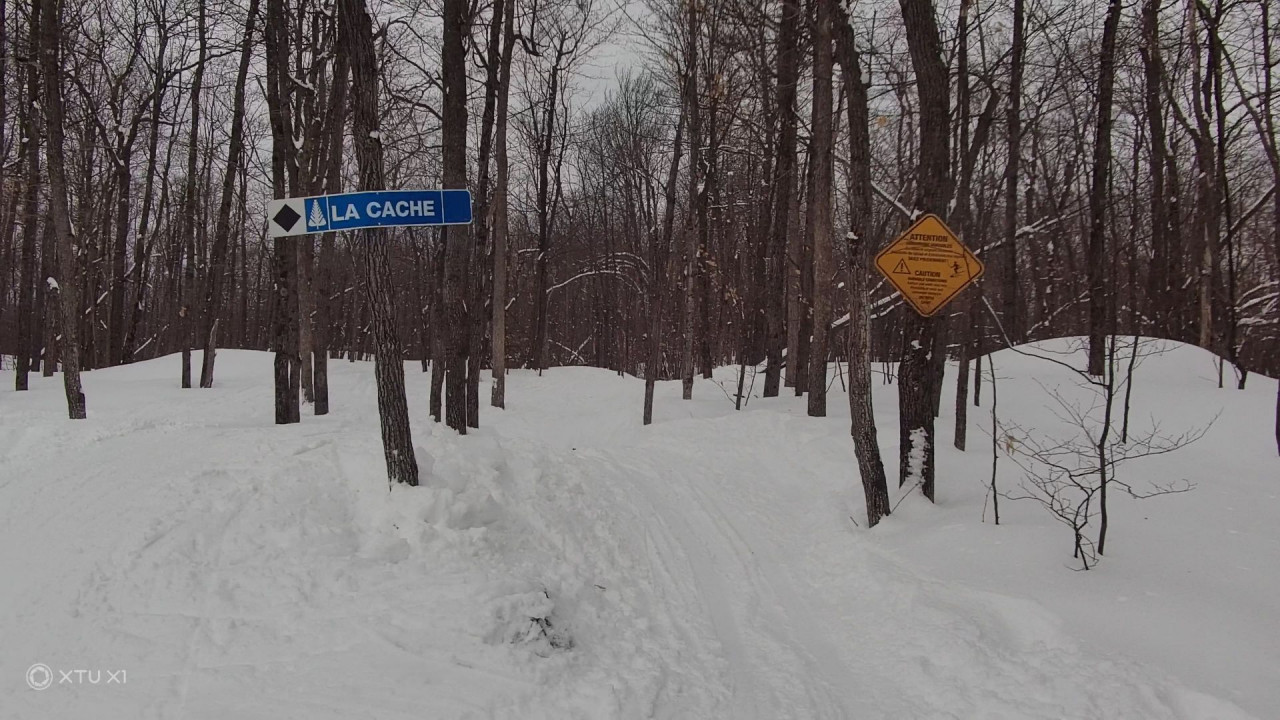 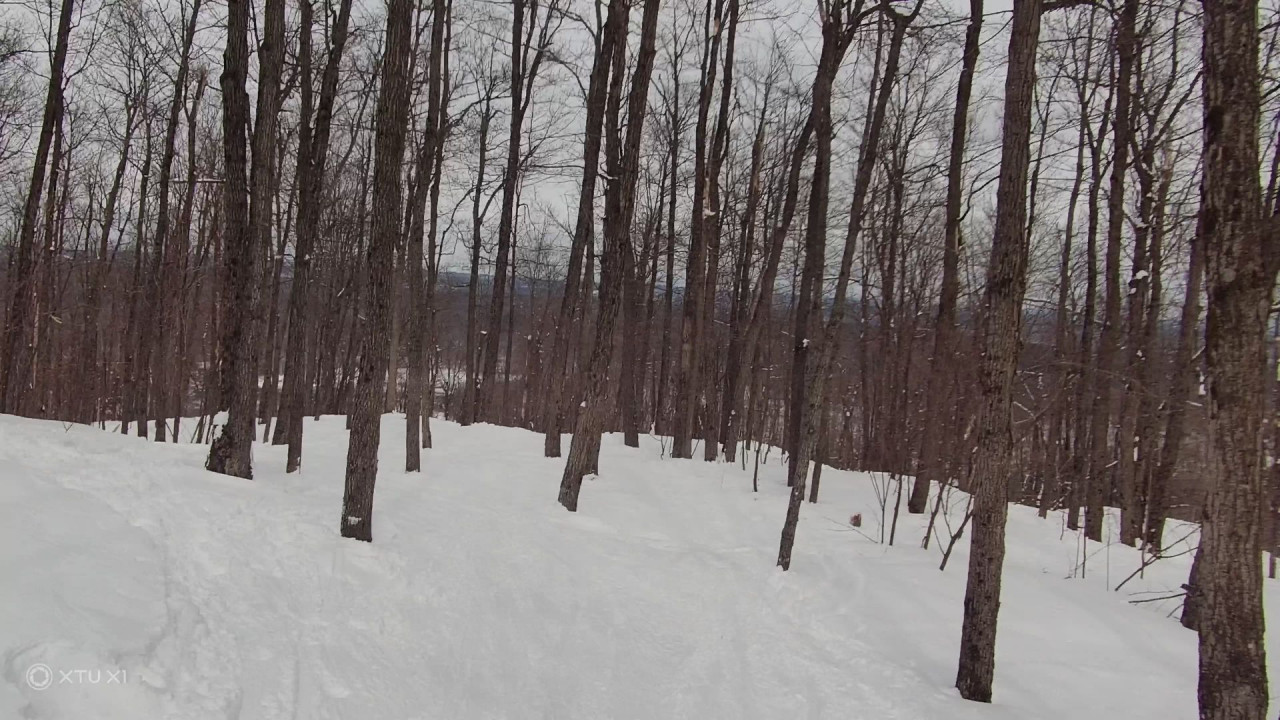 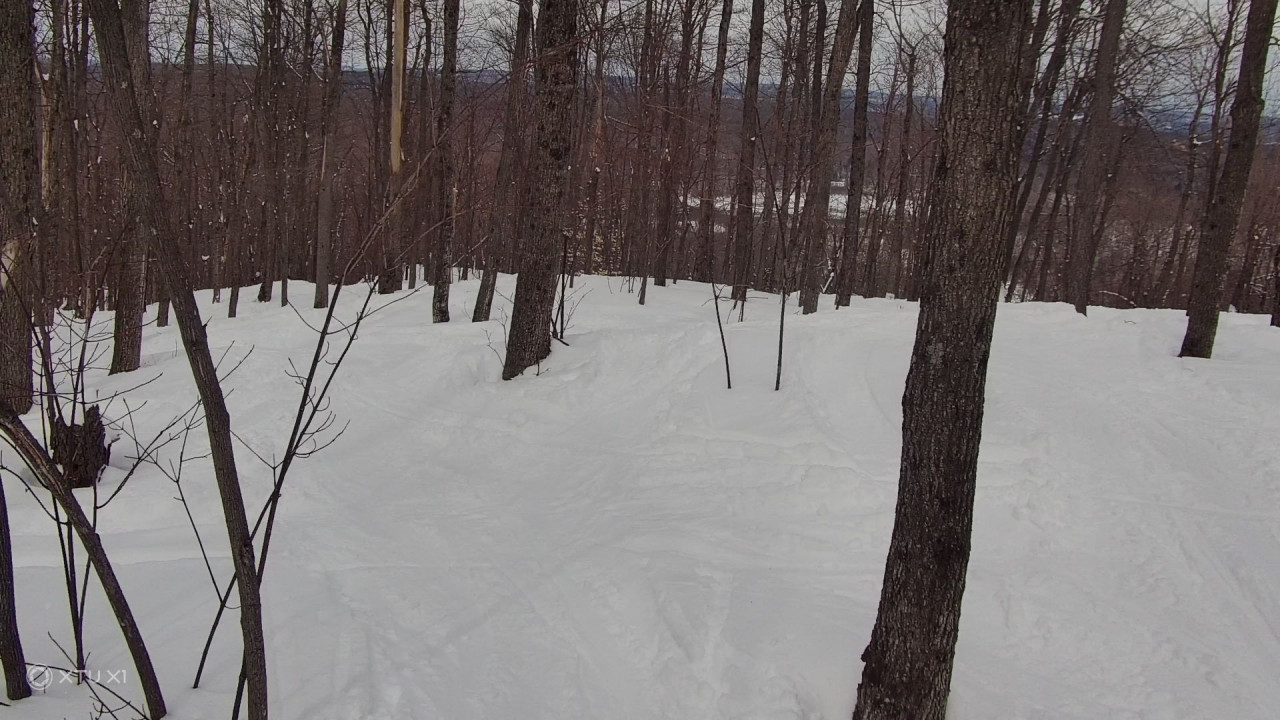 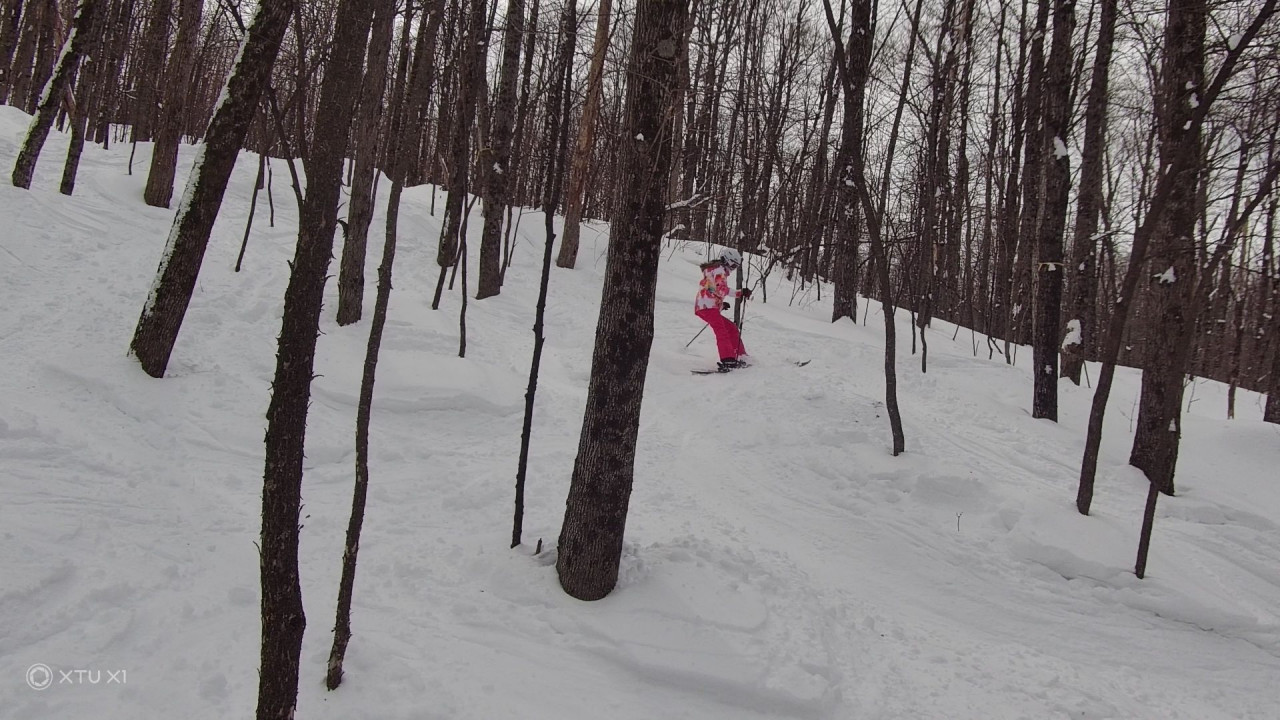 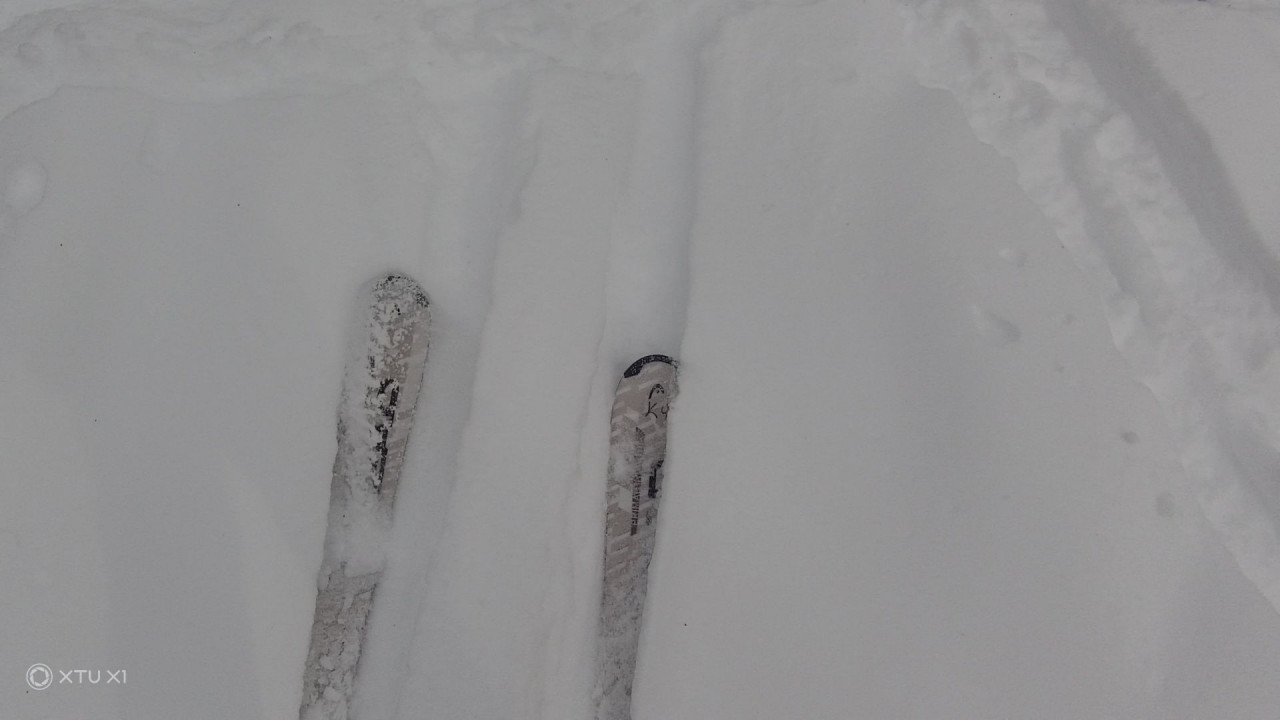 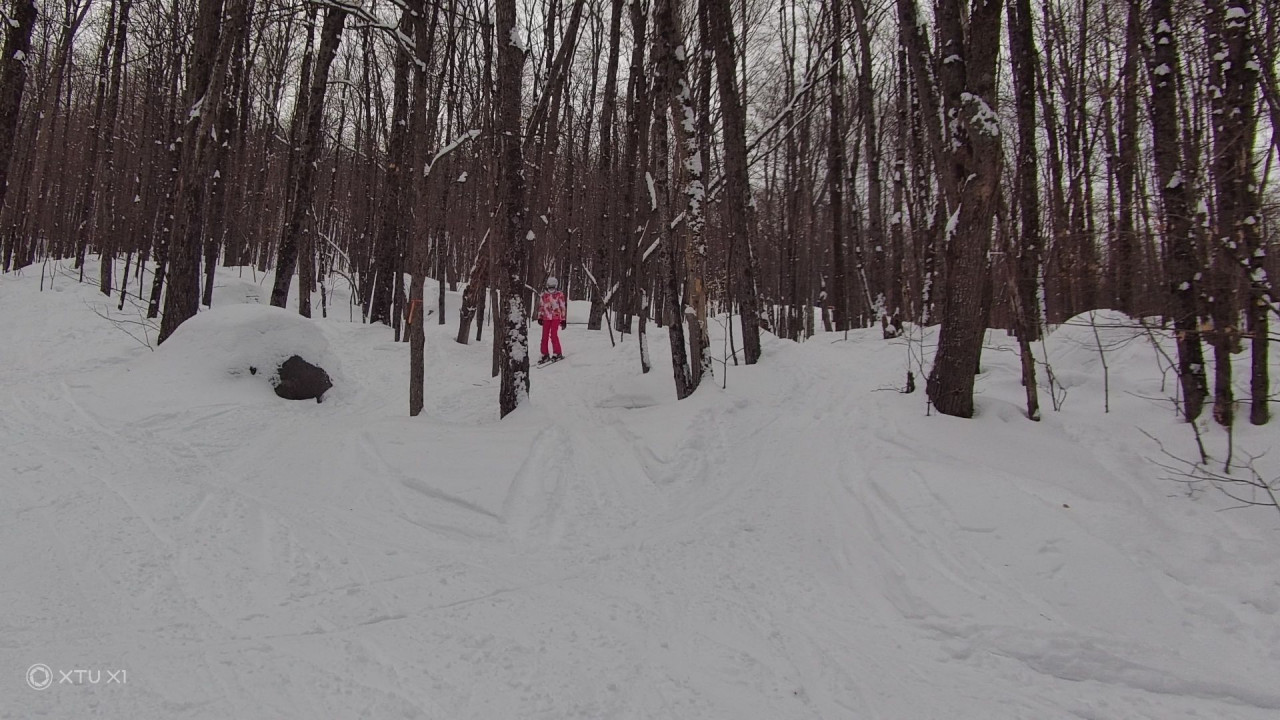 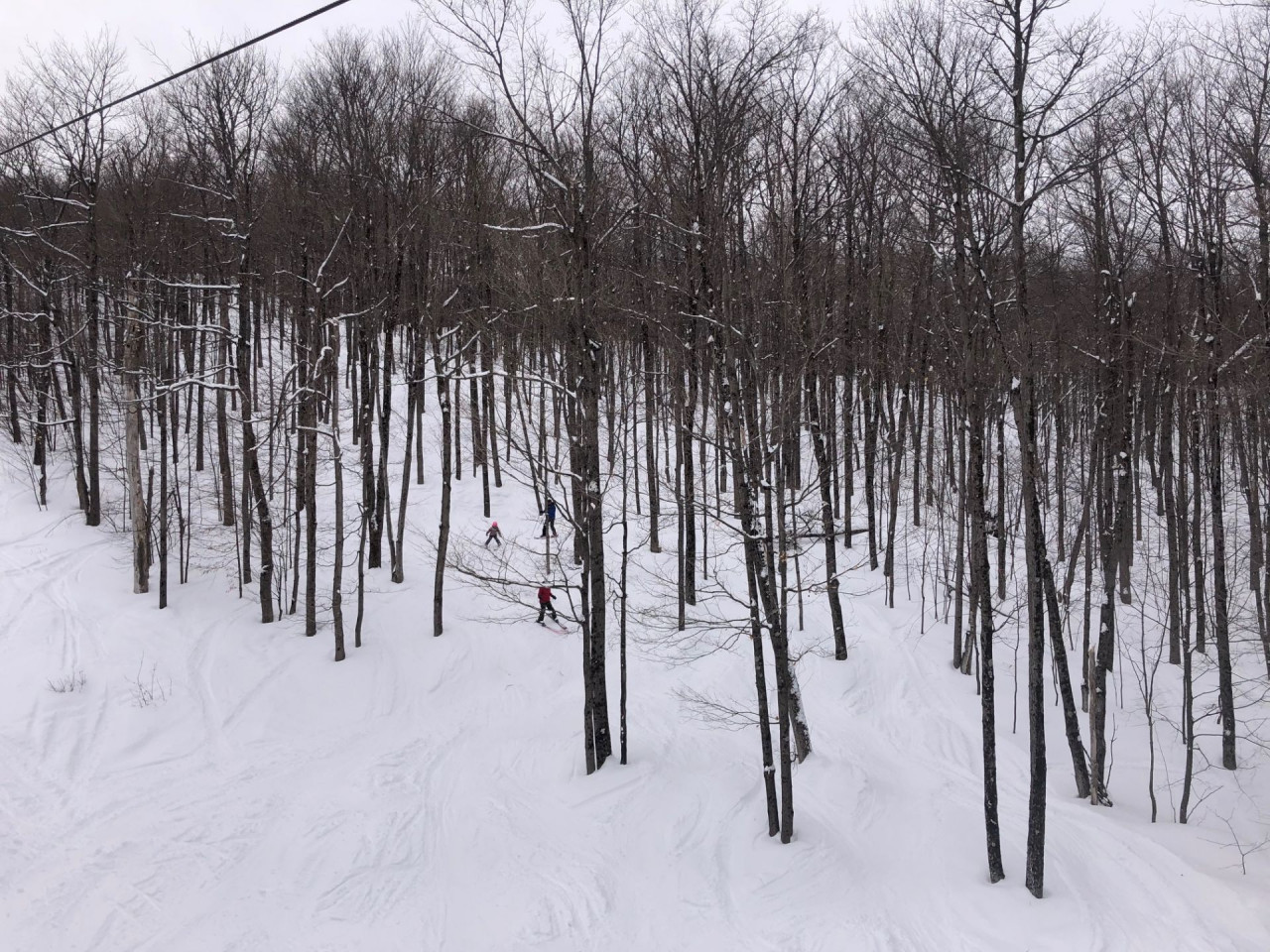 This was my first time in the Meech glades, and I was honestly blown away. The trees were well-spaced, with a large variety of lines, giving the skier a choice of how steep of a route they want to take. The fresh snow was the icing on the cake, and I especially loved how long the glades went on for. If you ski it slowly and carefully (as I did), it could take up to 8 minutes to get through! After skiing the glades twice, I skied the other trail in the Meech zone, Nord Americain. 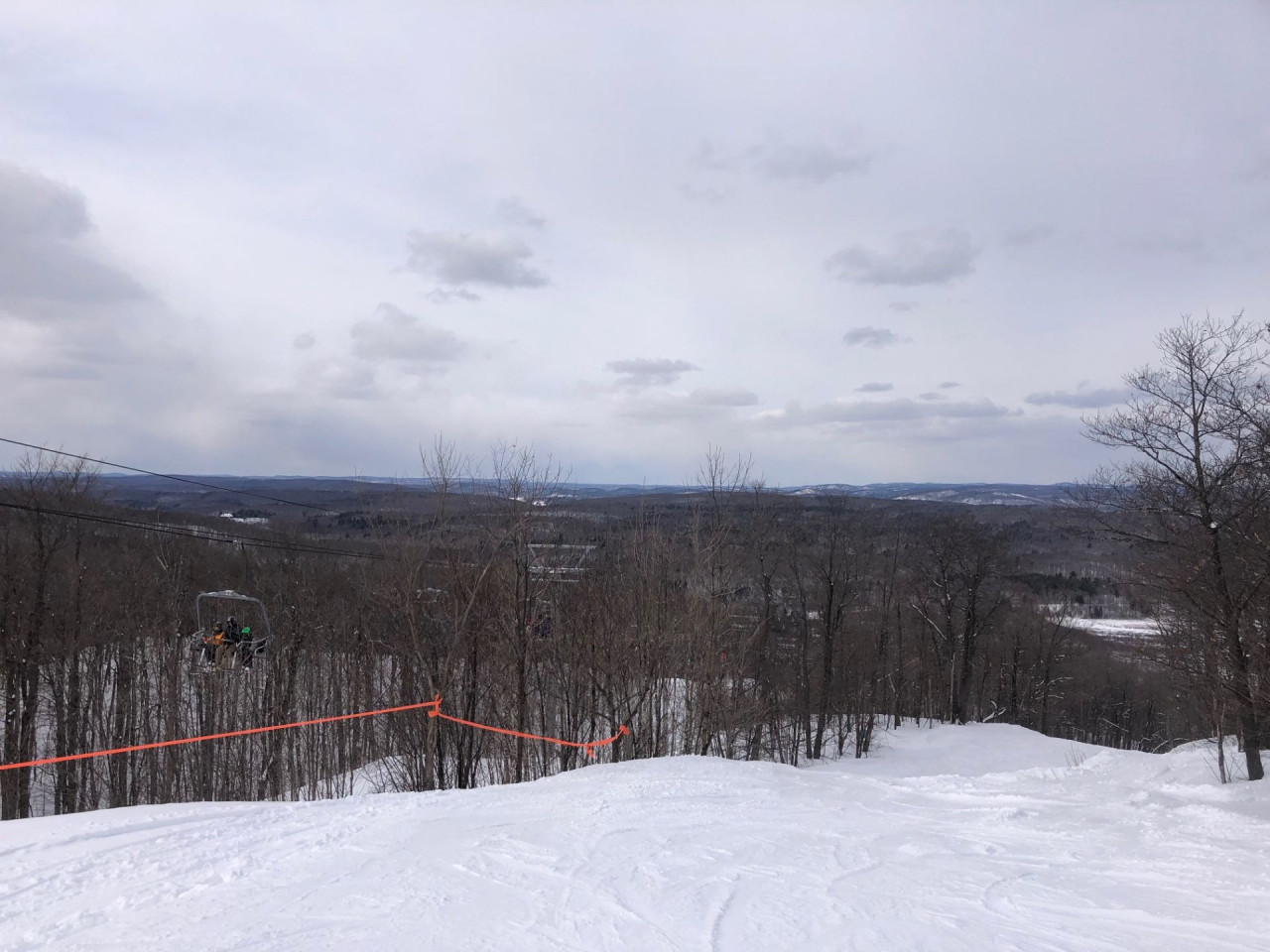 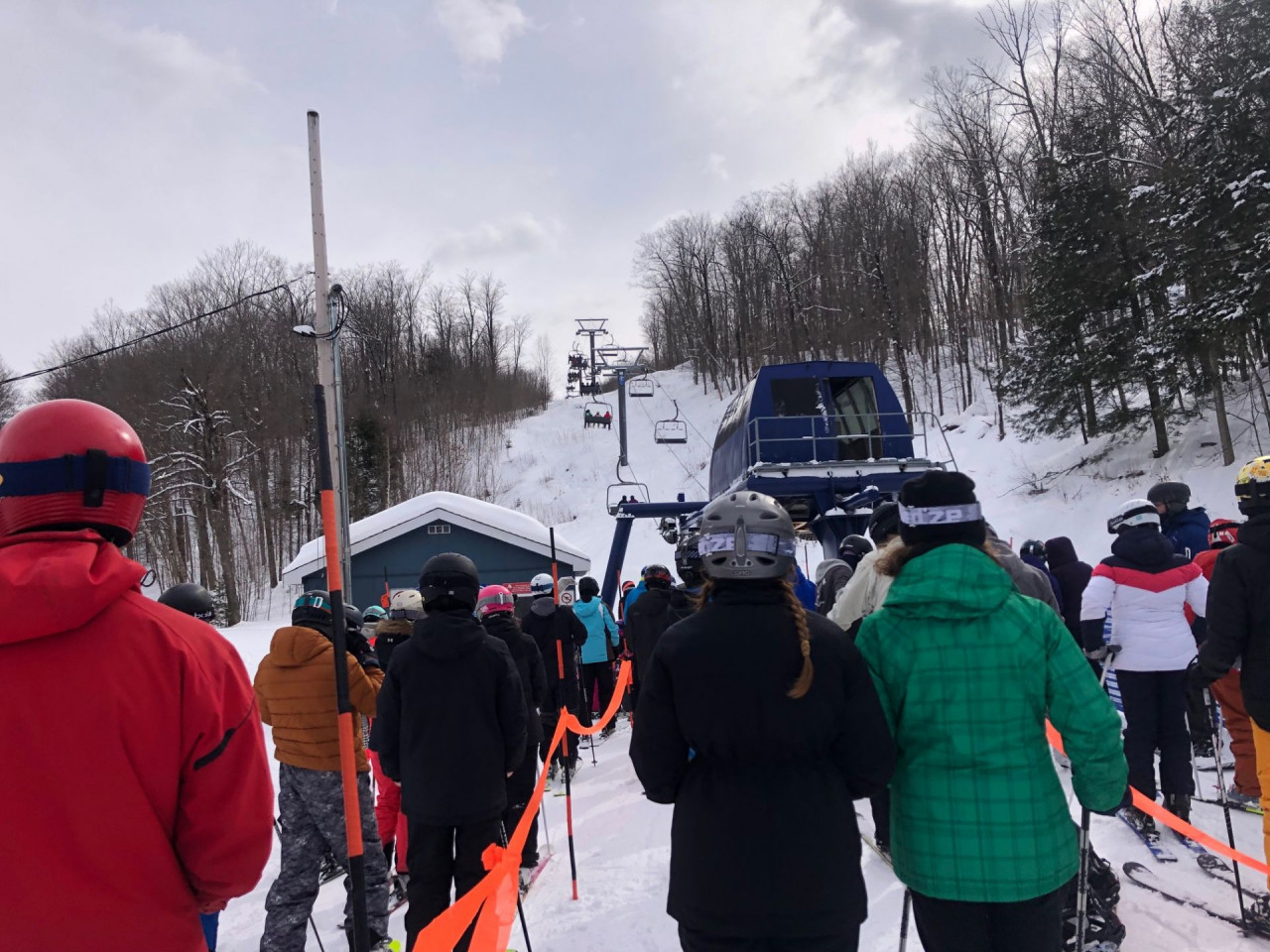 The lines at Meech started to get fairly long (10 minutes), so we decided to finish our 4 hour ticket off on the Valley side. 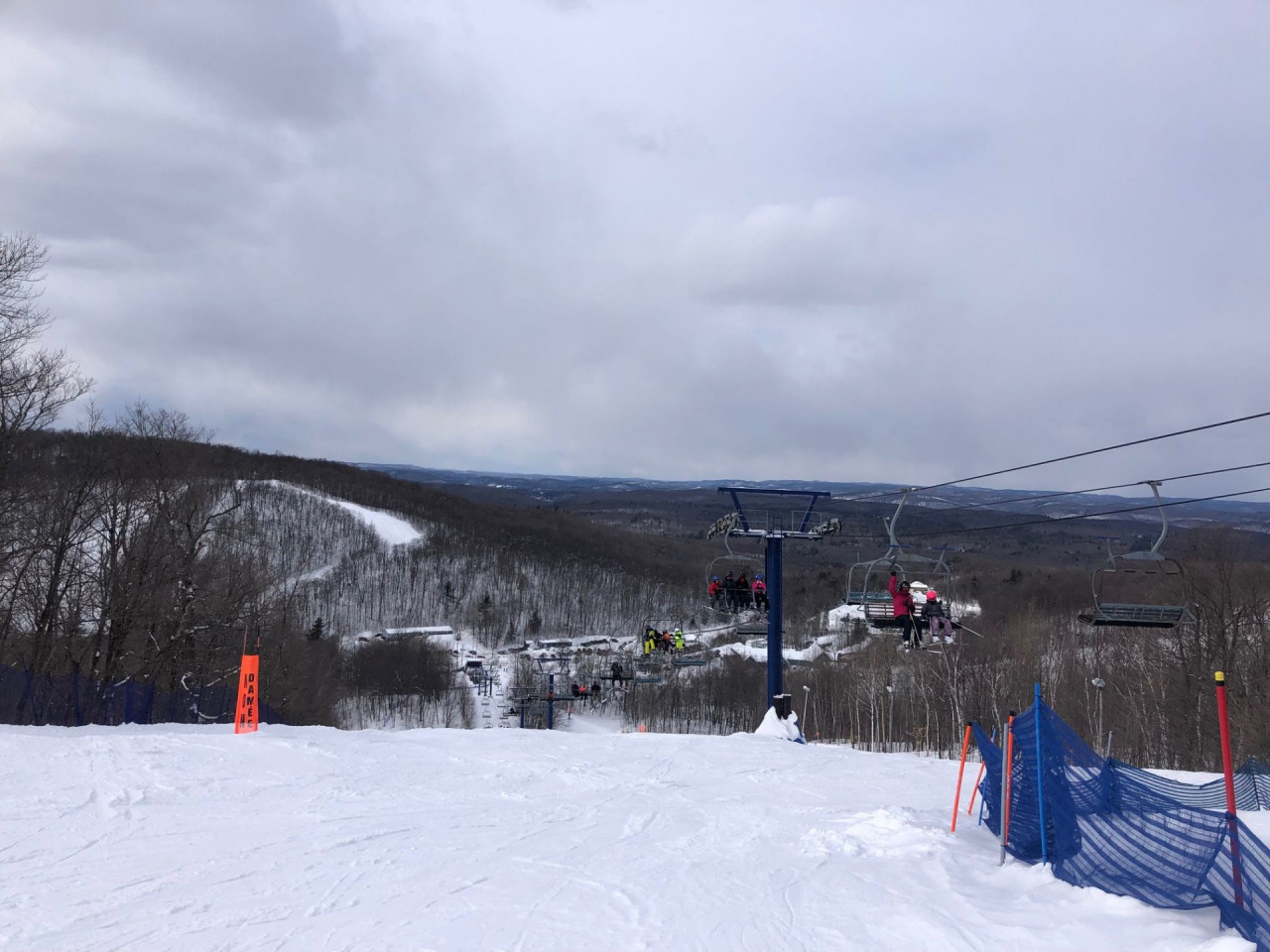 On the much quieter Valley side, I also checked out the glades next to Marshall. 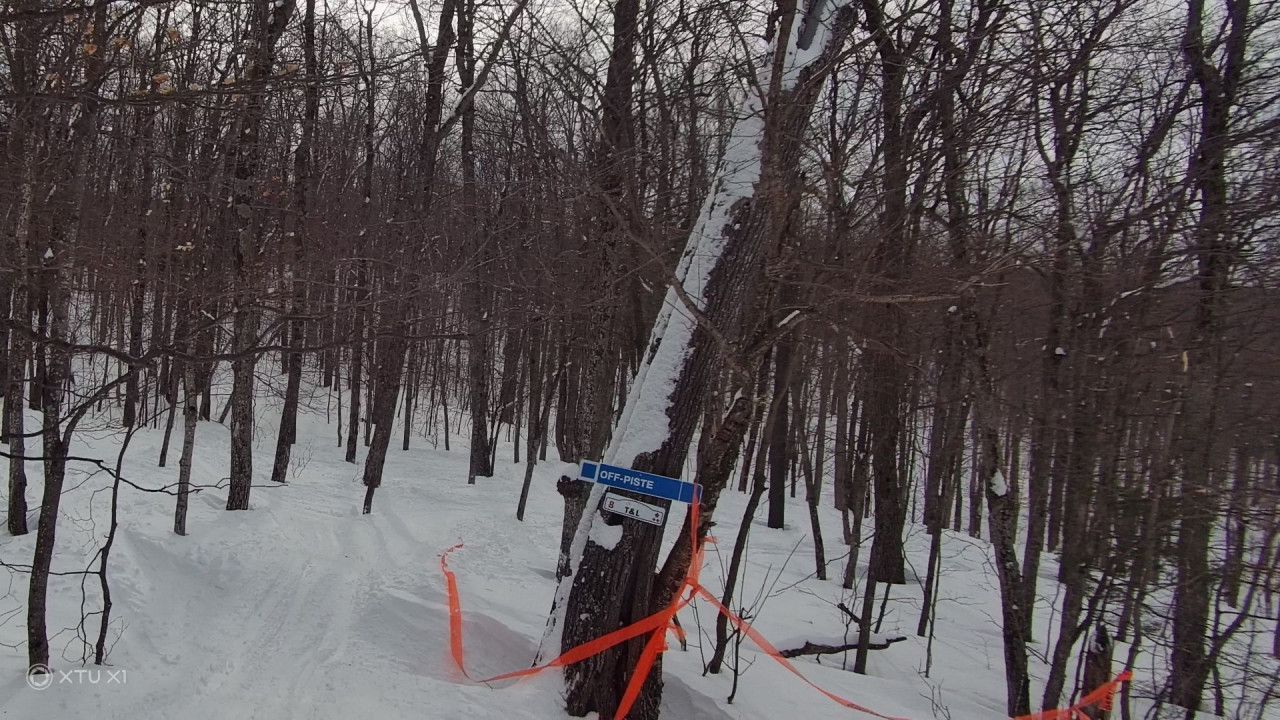 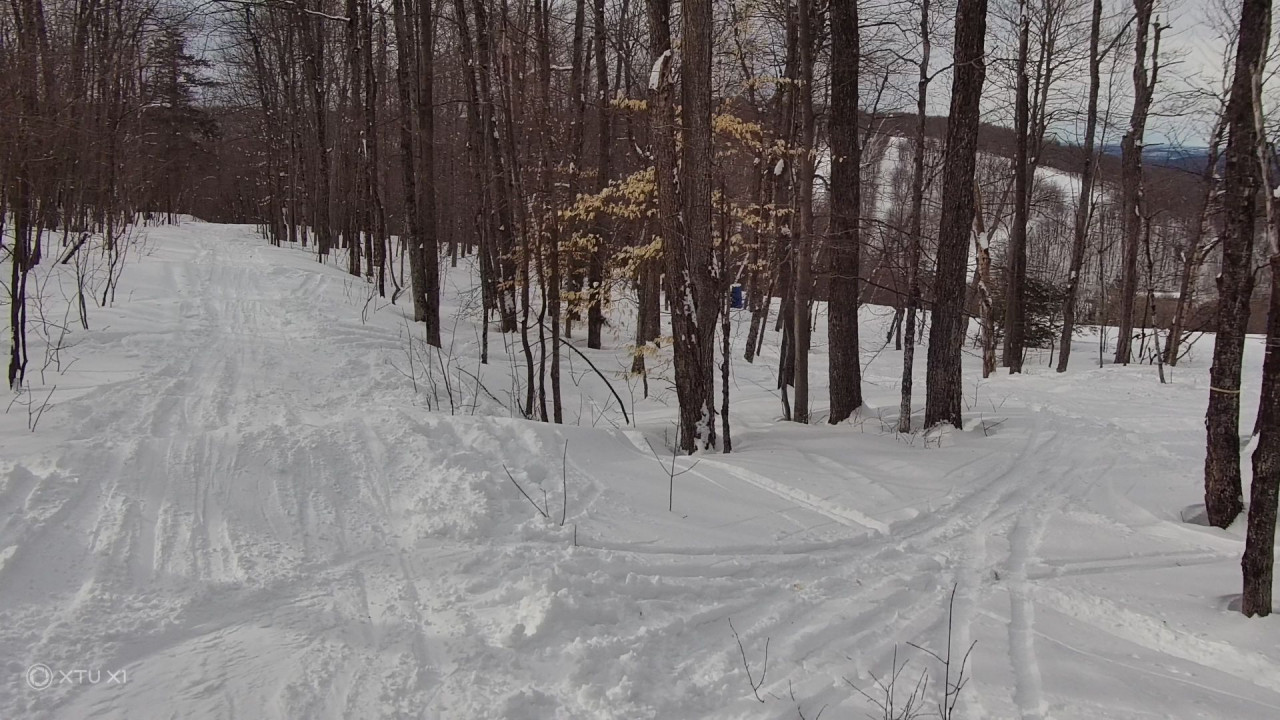 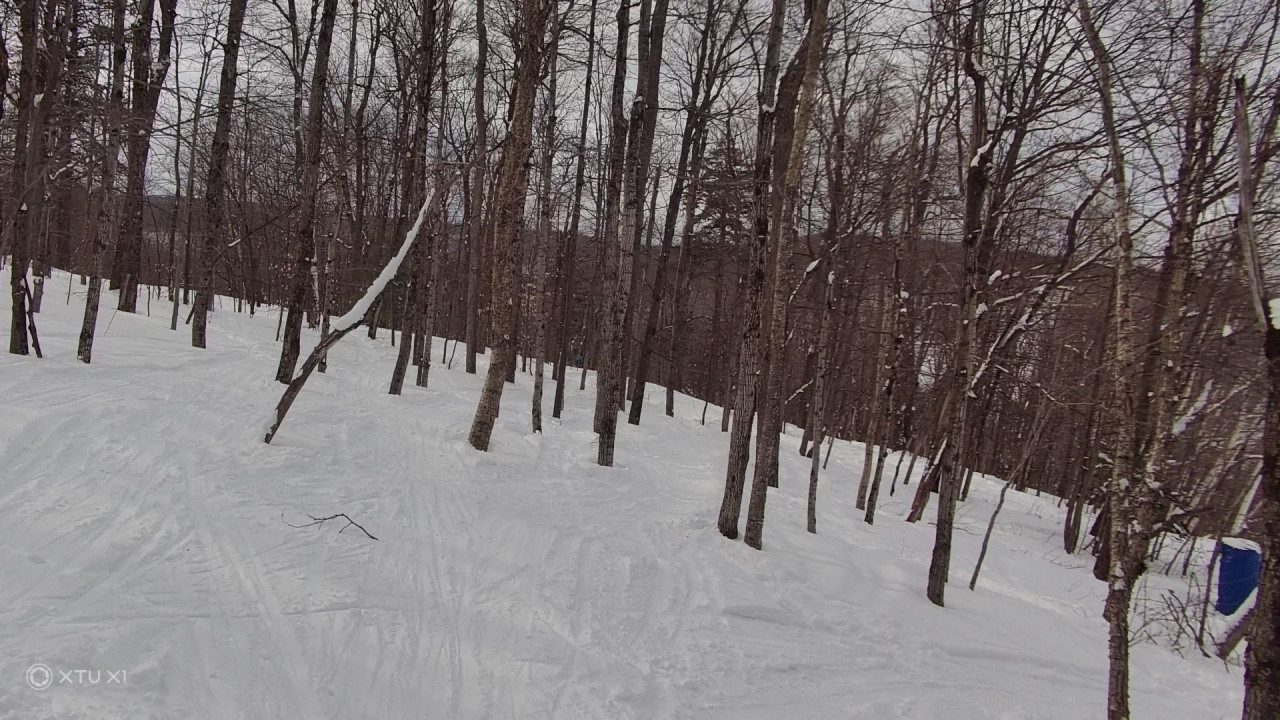 While shorter and (in some spots) steeper than the La Cache glades, they were still a blast to ski. We finished our day by skiing Slalom. 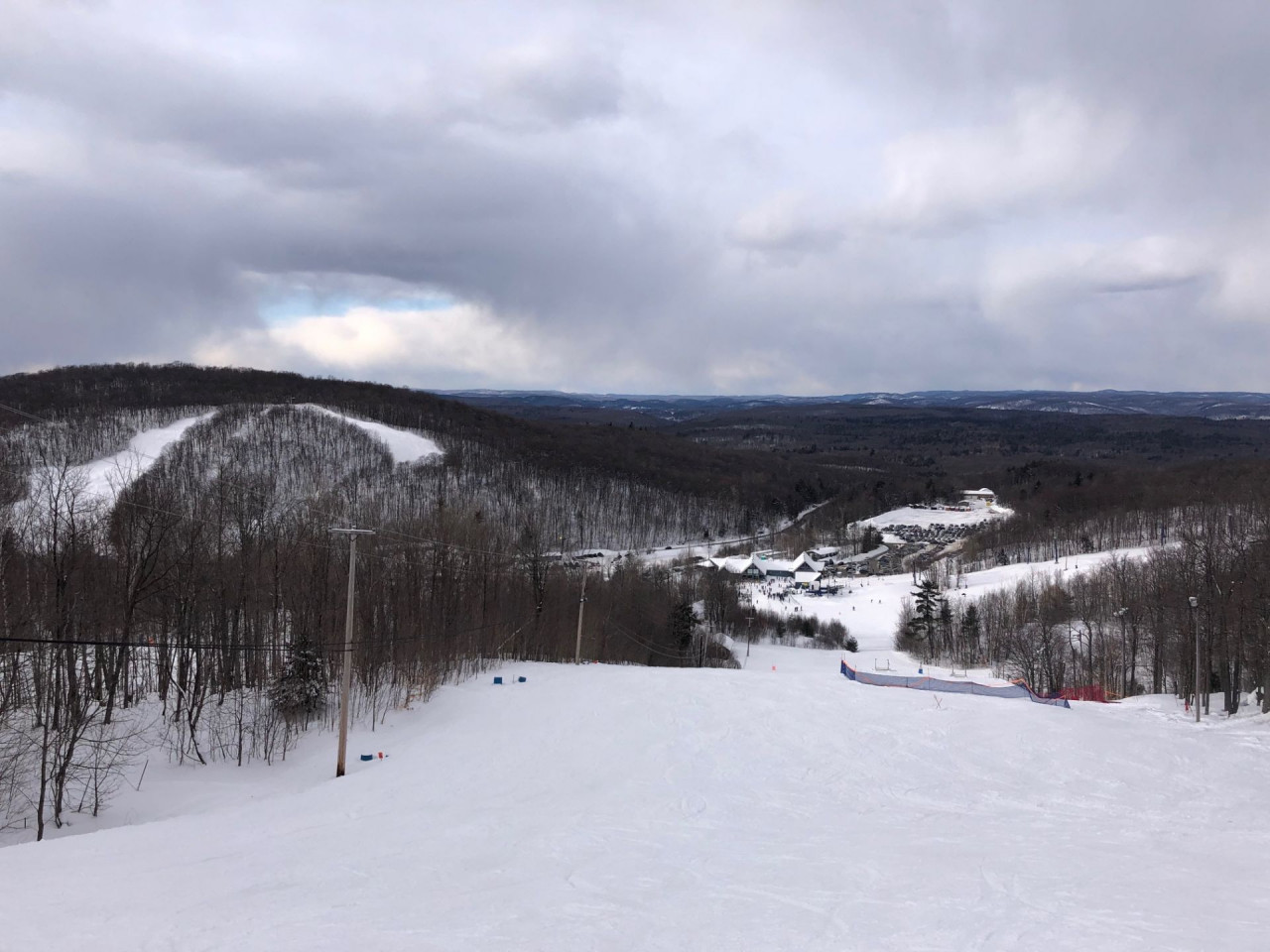 Due to the exceptional snow conditions, as well as my recent confidence in gladded terrain (see my previous post from Pakenham), I had an amazing time in the trees at Fortune, easily the best this season. I cannot wait to return after another snowstorm next season! Cheers