Over the Christmas break, we rented an Airbnb on the slopes of Calabogie Peaks, and enjoyed three days of skiing and exploring the Calabogie Region. I took my drone up the day we arrived, and captured some the following aerial photographs of the landscape. 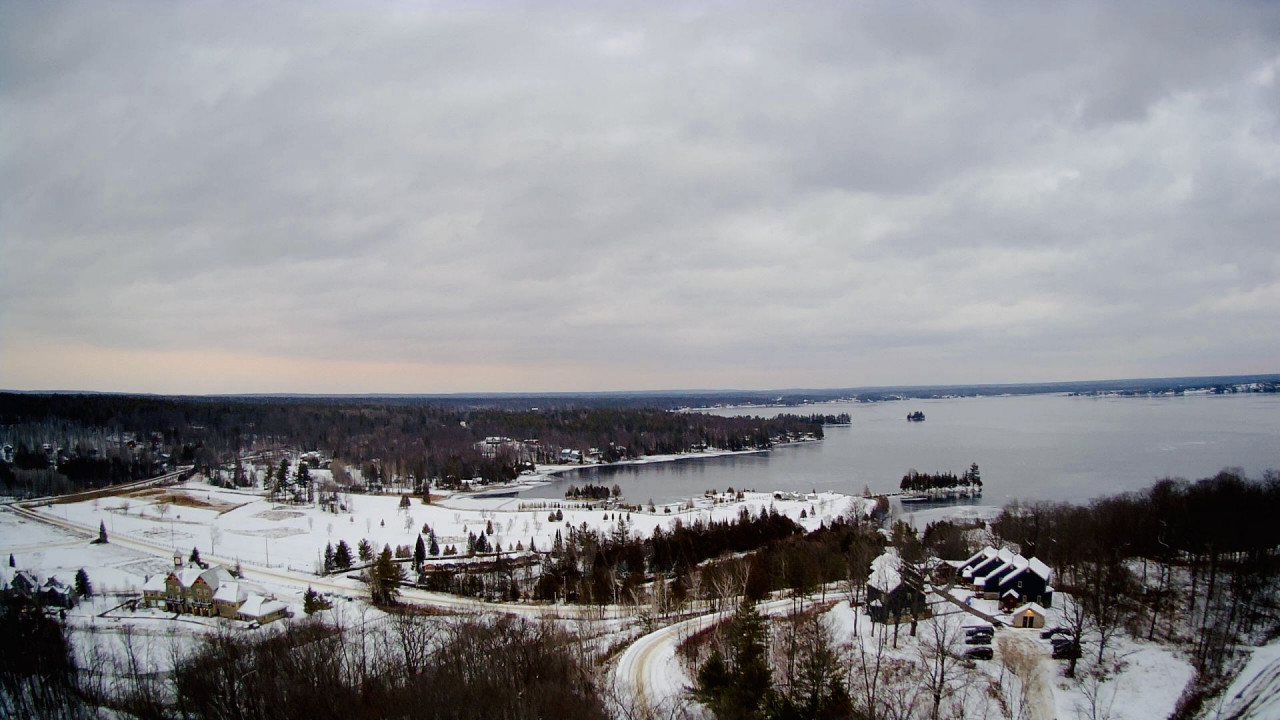 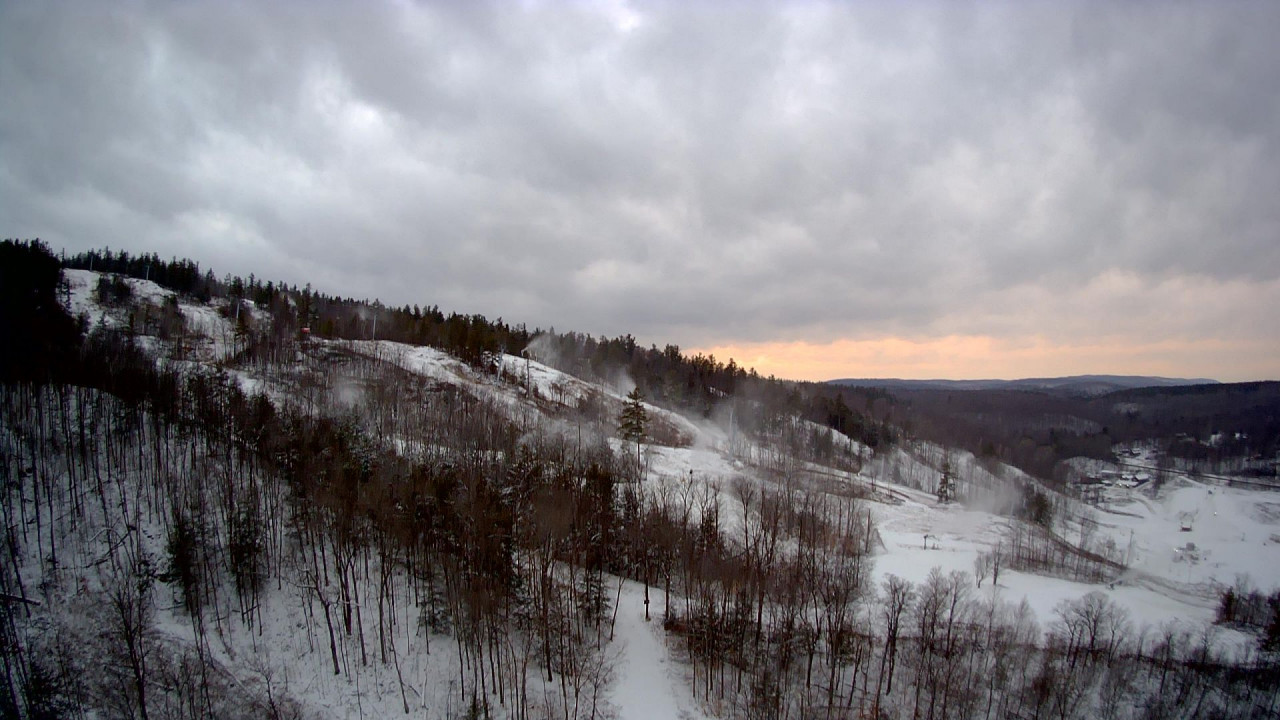 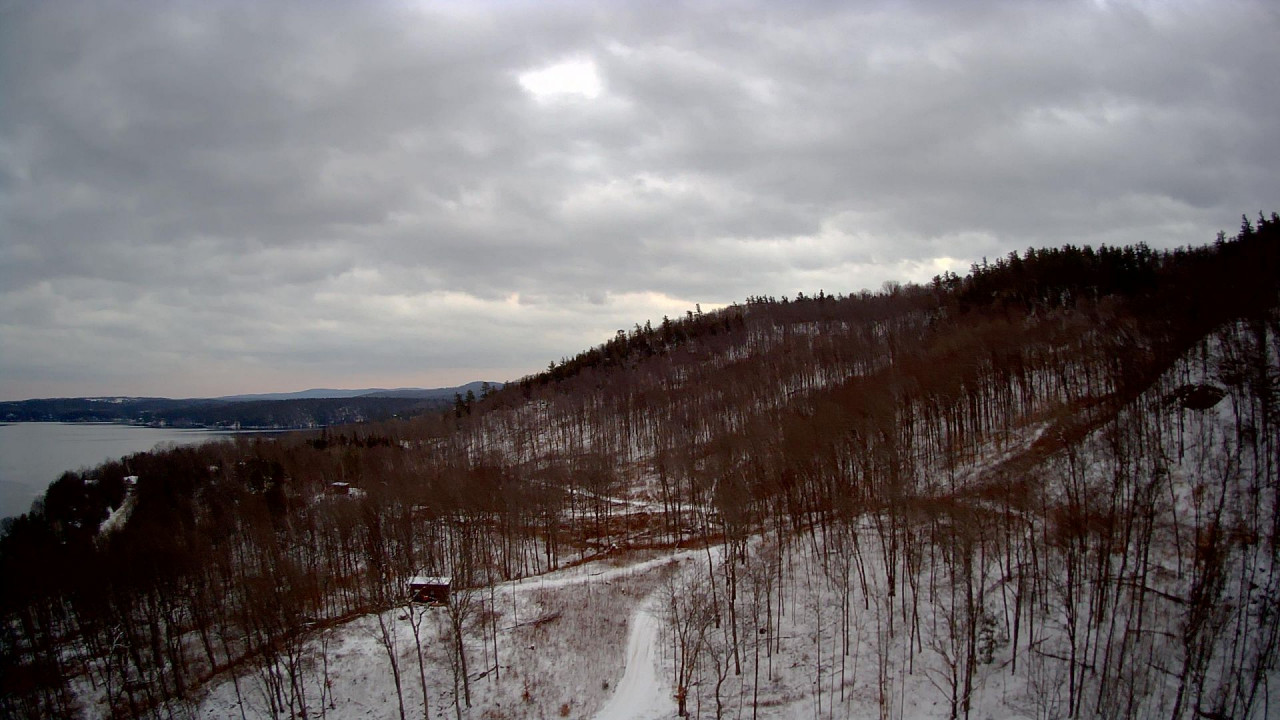 For the 3 days we skied, the resort was relatively quiet, with no lines-possibly due to only two trails (one green and one blue) being open. Warmer temperatures and no snow unfortunately caused a slow start to the season in the Ottawa Valley. That being said, the snow coverage on the trails was deep, and snowmaking was in progress throughout the rest of the mountain. 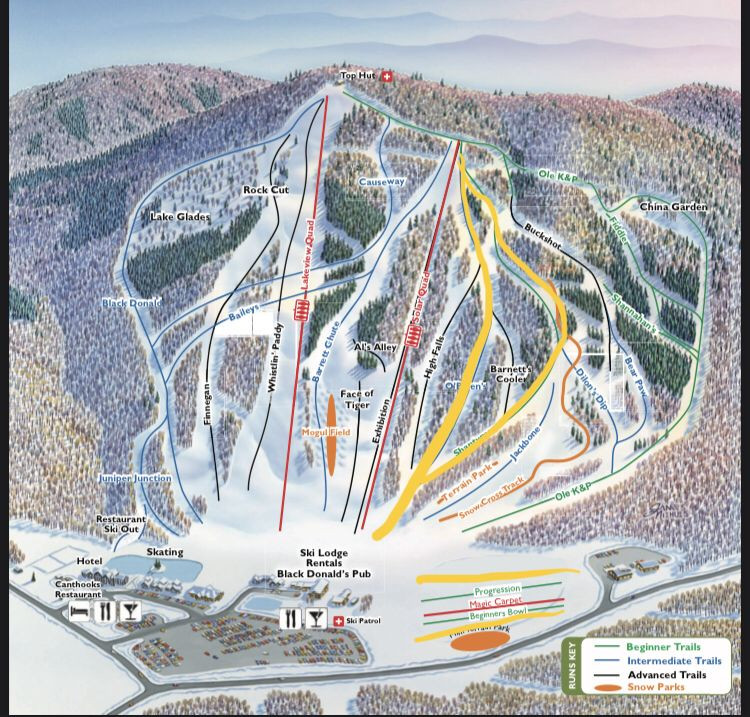 The conditions were fairly decent for the three days, with the exception of the last being quite cold. Surprisingly, the artificial snow did not get as icy as I had thought it would, due to excellent grooming, low winds, and less traffic. Below are some photos from the three days. 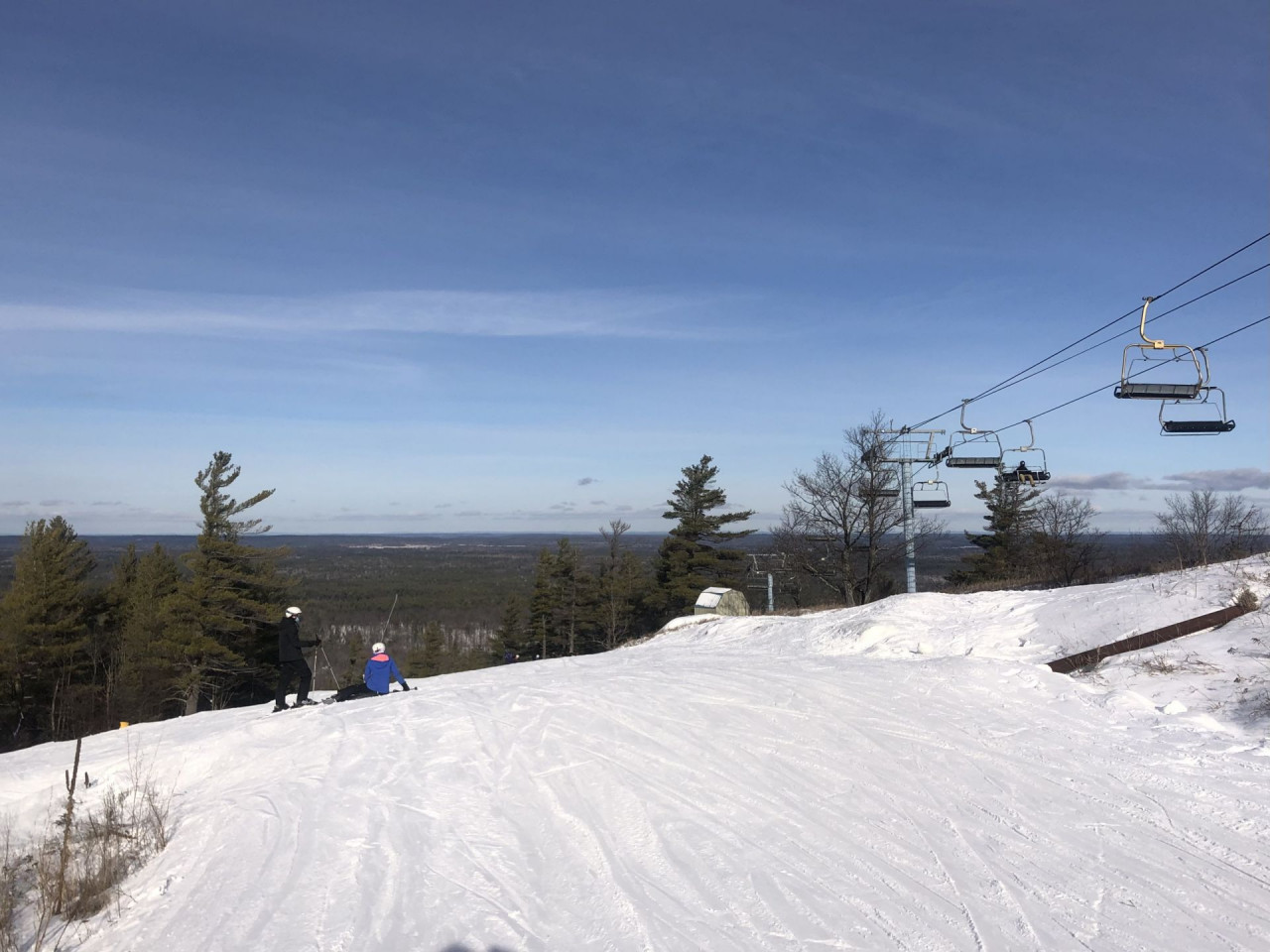 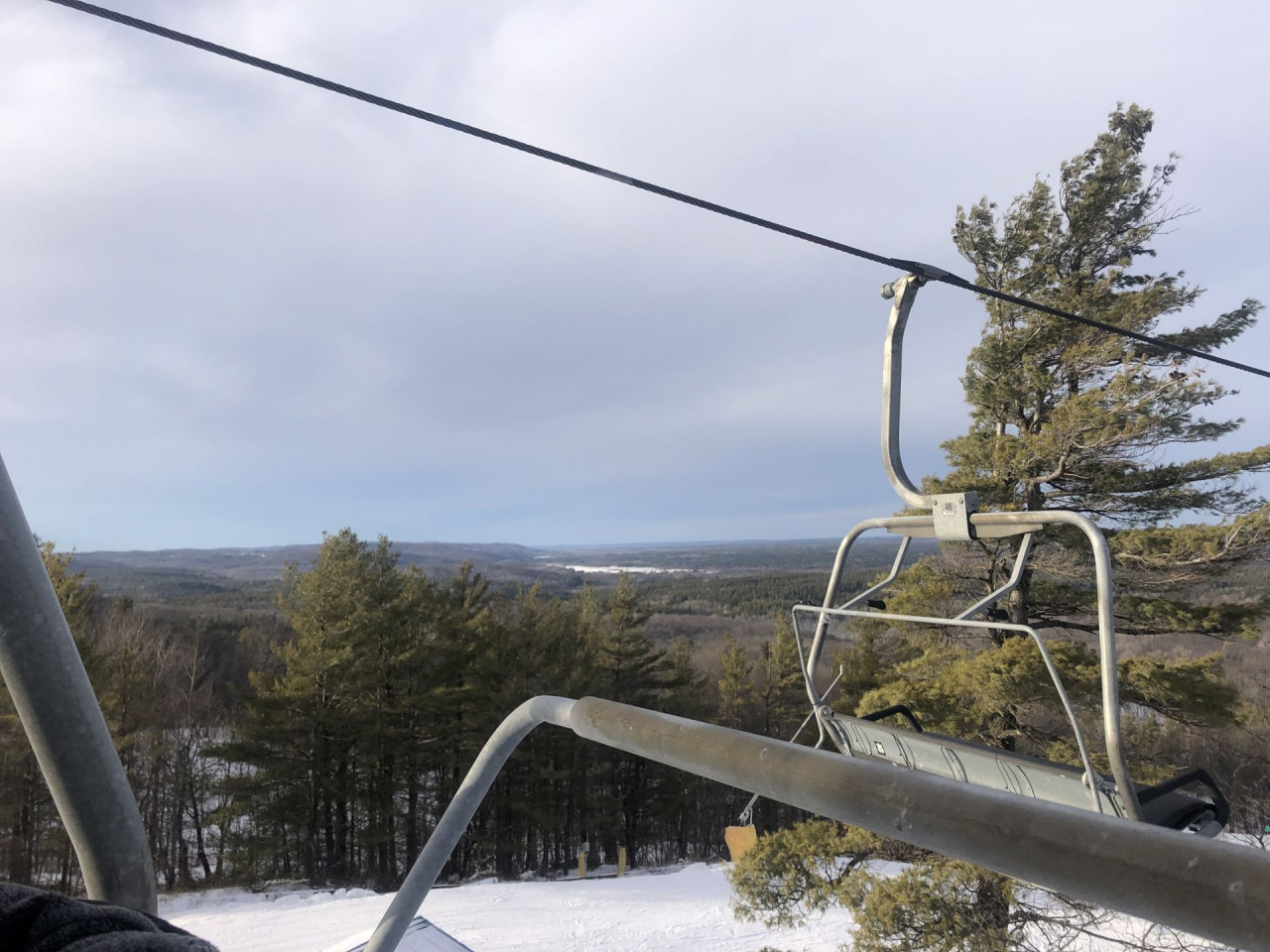 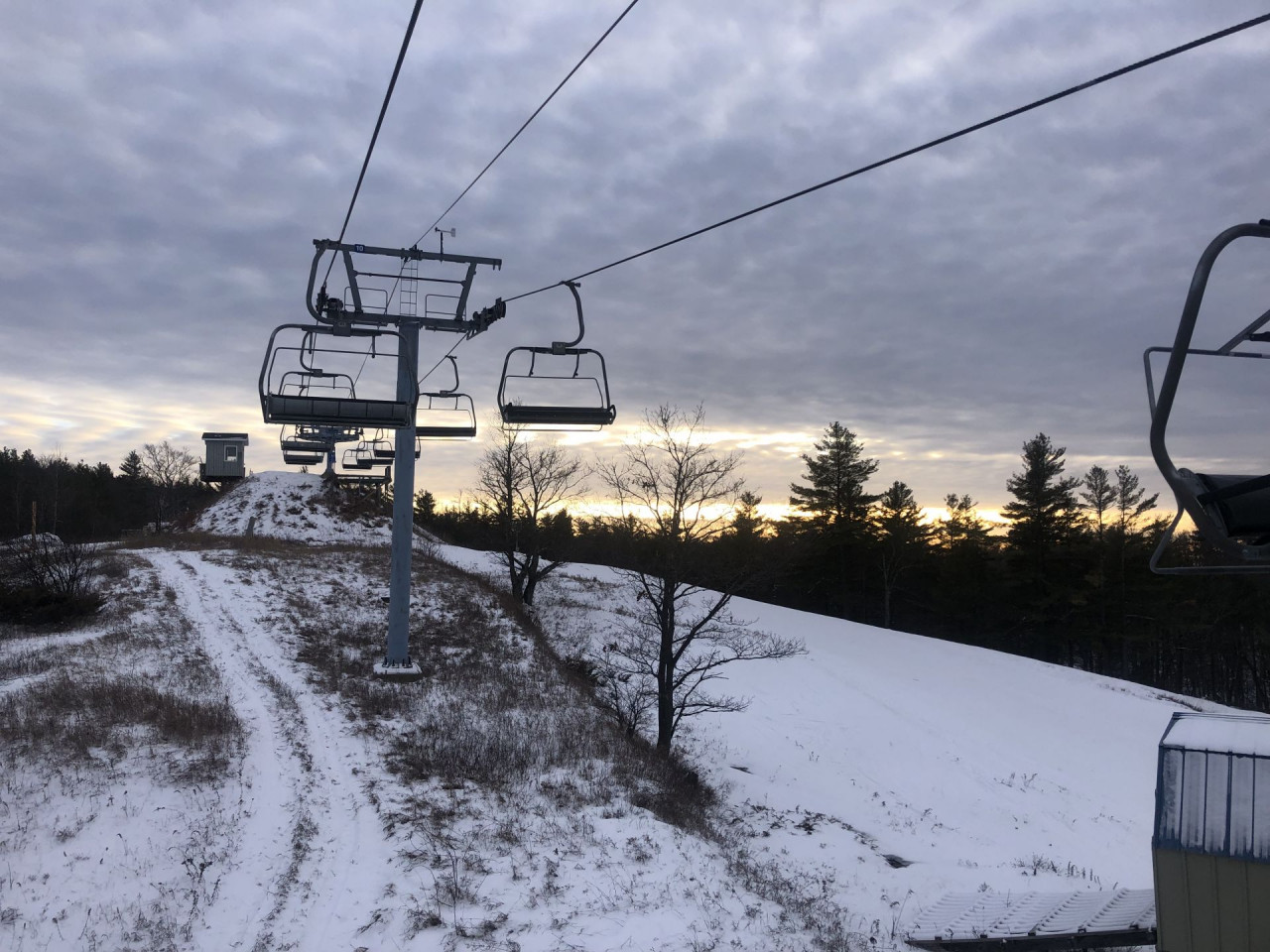 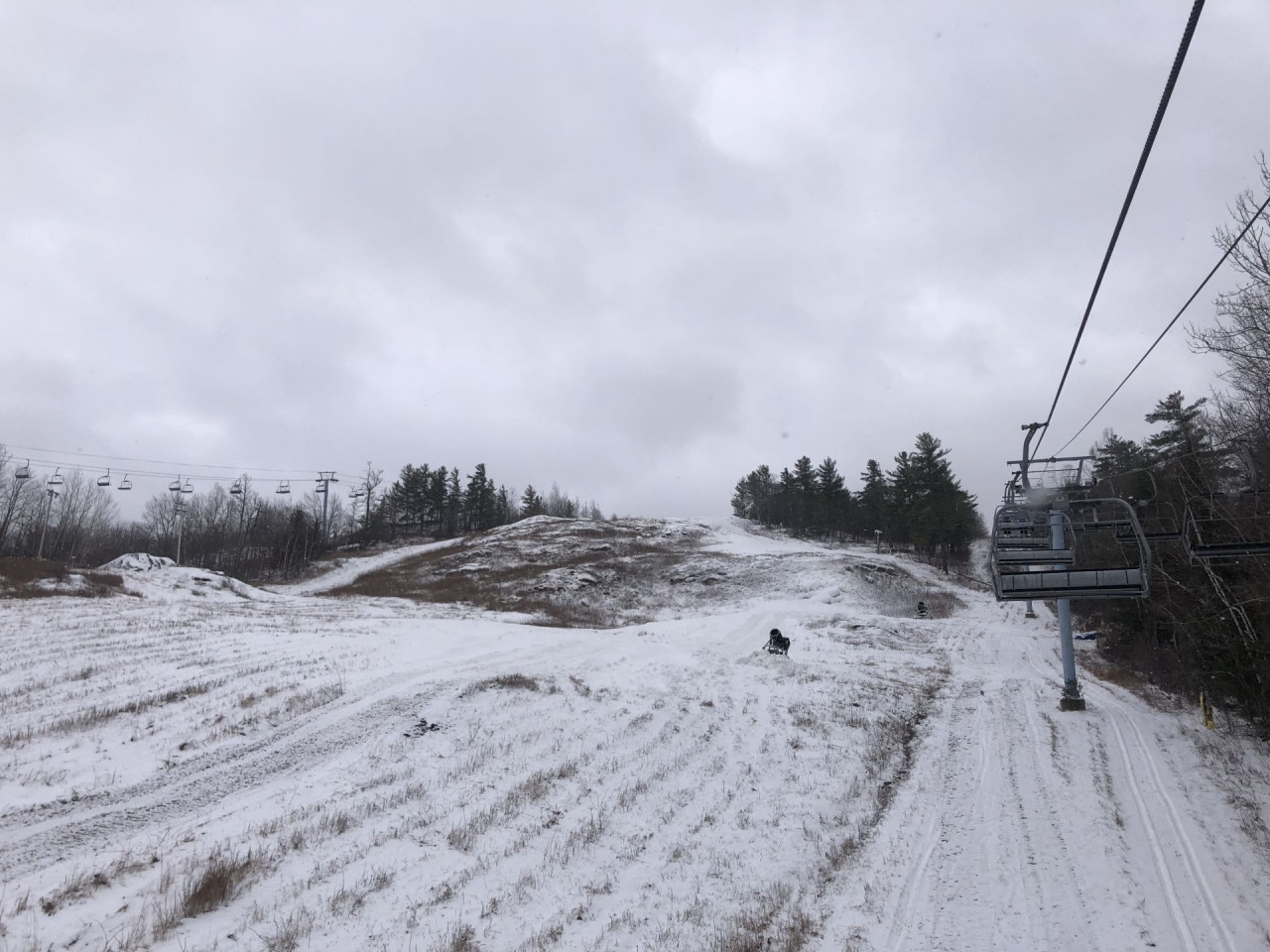 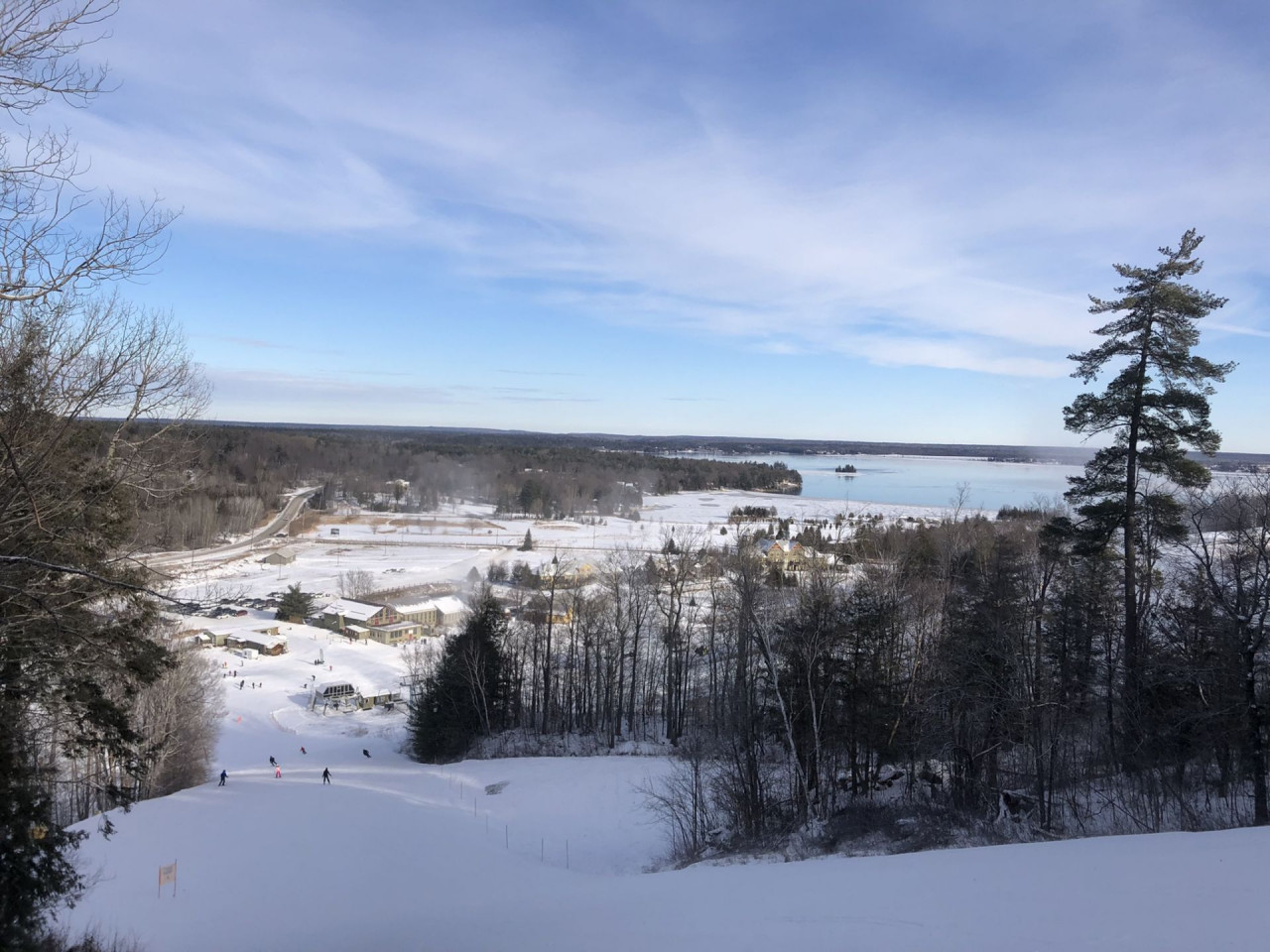 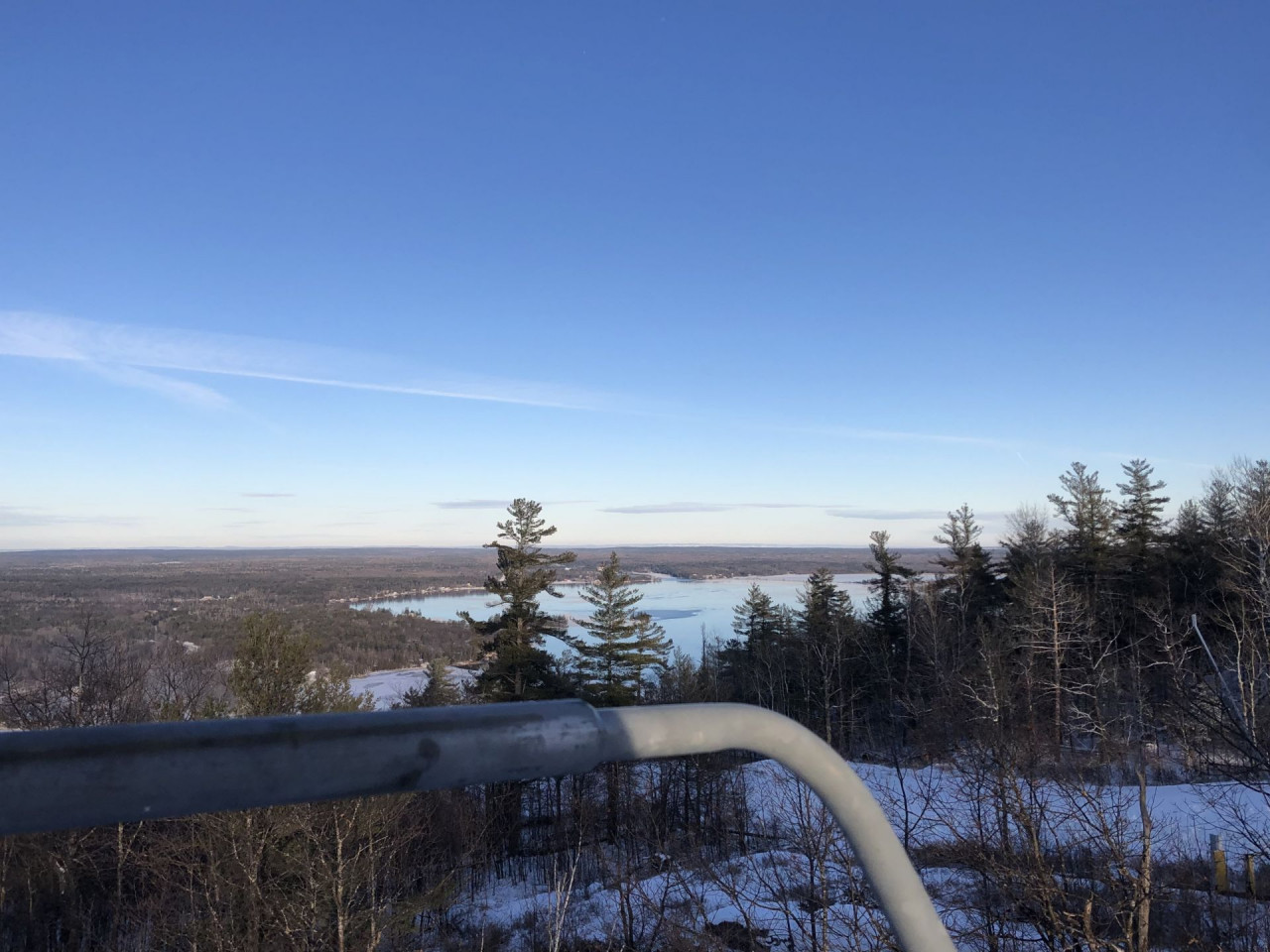 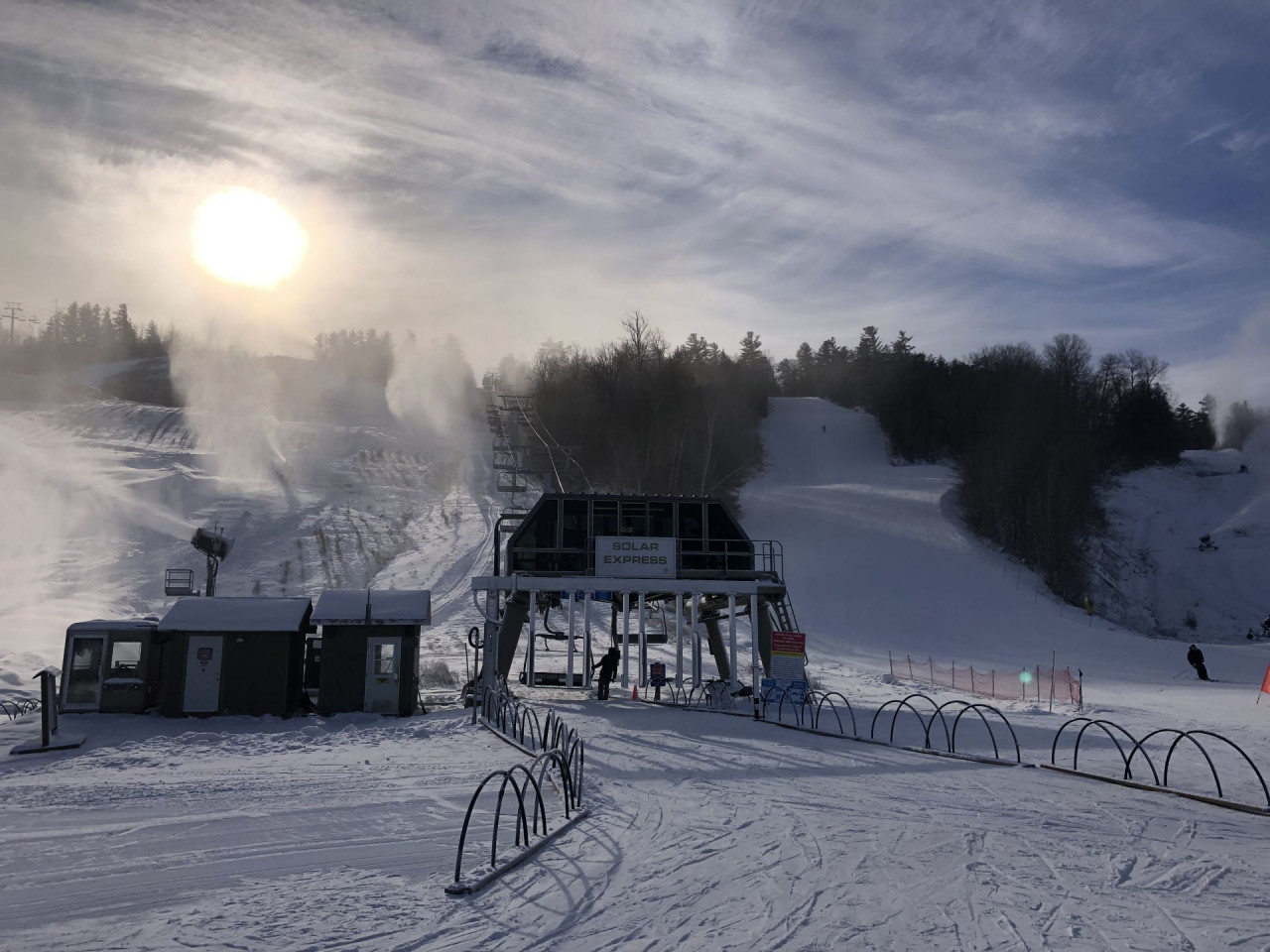 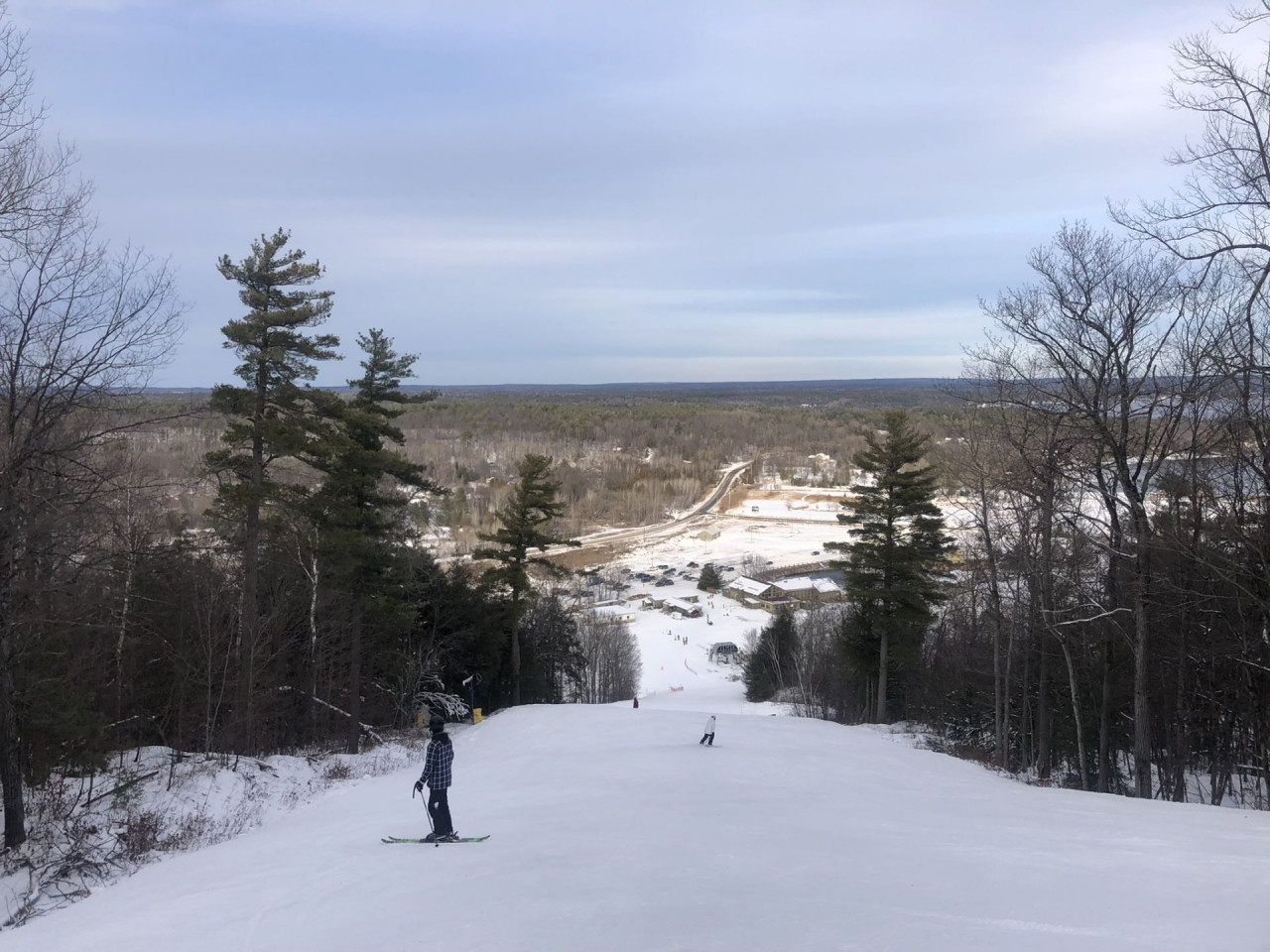 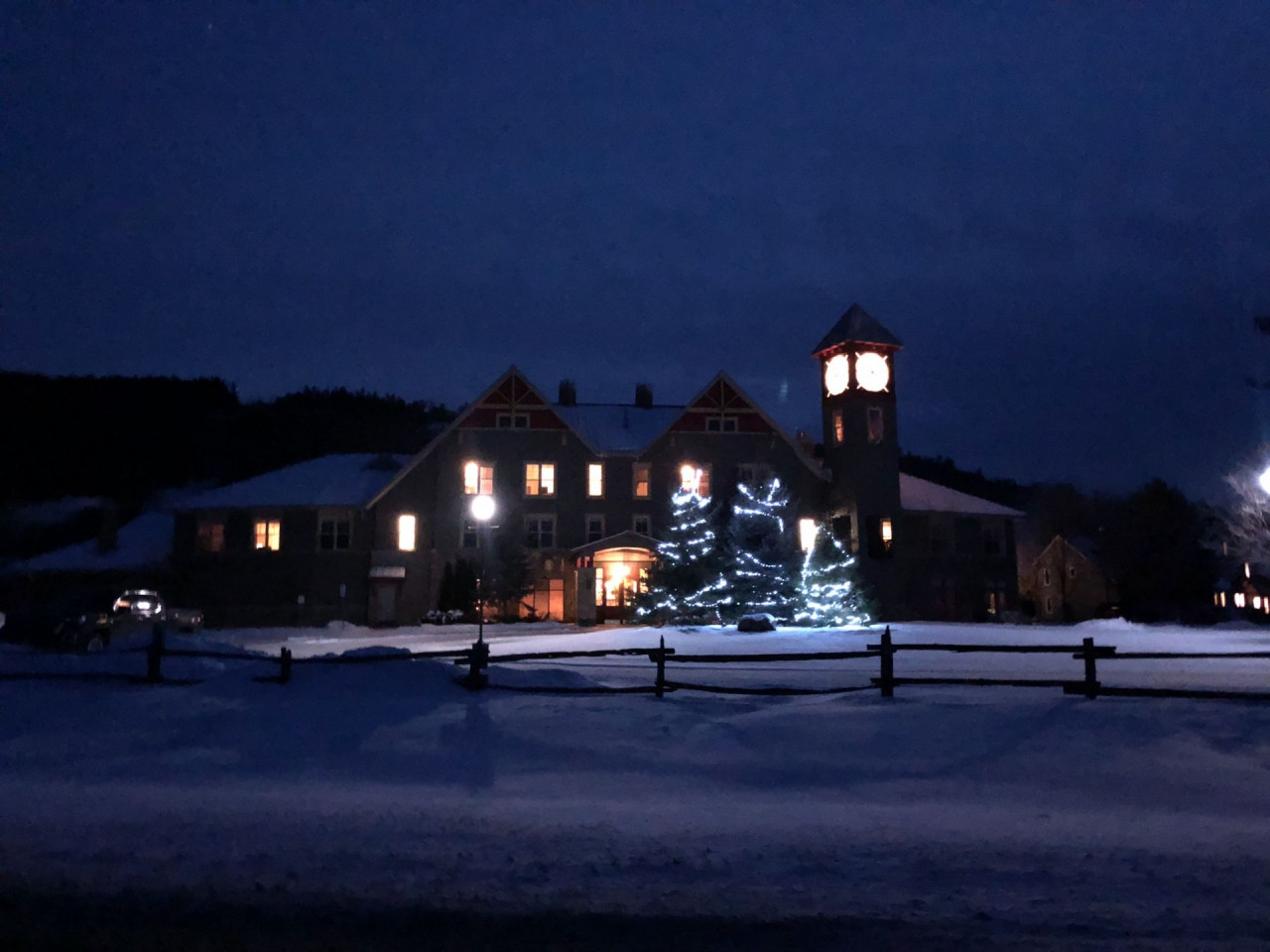 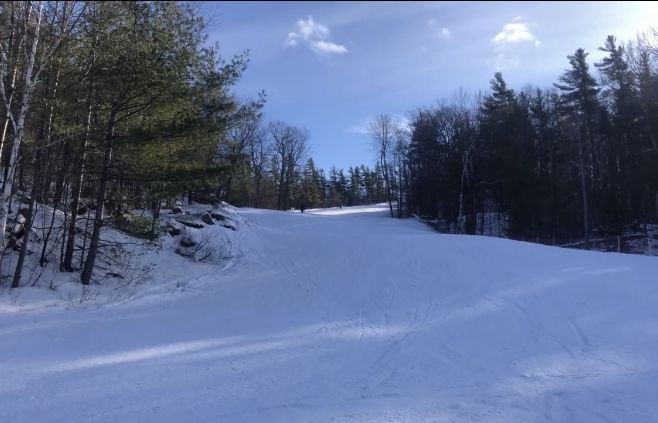 We had an amazing time, and despite having only two runs open, Calabogie’s terrain looked to be one of my favourites in the Ottawa region!

Nice pictures Matteo. The mountain is quite fun to ski. I especially like the Lakeview side of the mountain, although that Quad only runs on busy weekends. Black Donalds trail from that summit runs down with great views of the Calabogie lake, giving a kind of mini Owl's Head feel. But overall a really nice mountain, if only hampered by the somewhat slow chairlifts.

I recently went midweek and the lakeview quad ended up opening due to heavy traffic (many schools had days off that were not listed as PD days and caught the hill by surprise). In terms of lift speed, I wouldn't call them slow-they run faster than any of Fortune's lifts at around 2m/s. However, the mountain is significantly taller, and until they install their planned high speed quad, the lift ride will unfortunately be slow. Their biggest issue is volume on weekdays, which is why they will wait until making their base village to install the HSQ. I definitely agree with the mini owls head feel, and hope to ski black donald next time if possible.

Nice report Matteo! Love the photos. I have never been to Calabogie and it looks a nice area to ski.

Thanks Paul! Honestly, it's worth a visit. Ideally on a Friday when both lifts are open, but less traffic than a Saturday. The mountain has a different vibe and terrain when compared to the region's other ski hills.