This year's Victoria Day weekend canoe trip was at the northern end of Algonquin Park. The access point was Kioshkokwi (Kiosk) lake about a 3.5 hour drive from Ottawa along highway 17. Take the 17 up to Mattawa then west along the Trans Canada until to see the turn off for 630 south into the park. Please watch out for speed traps along the 17 especially near Petawawa. There is an outfitter on the corner of 17 and 630 that you can rent canoes from (Algonquin North Wilderness Outfitters). There is also a ski hill 8km north of Mattawa called Antoine Mountain but I didn't have time to check it out. This year's trip would be 4 days, 3 nights in the park doing a loop from Kiosk lake south into Waterclear lake for a night, then Erables and Maple. With the final day paddling down the Maple River. We had very good weather for May with one day of rain on Saturday. The best thing though was no bugs! Like zero black flies or mosquitoes. The fact that the ice had just come off most of the lakes between May 7-10th could have been a factor. Thursday night it was like almost zero at night. Overall another great early season trip into the park. Lots of wildflowers on the portages, lake trout and brook trout in the lakes and streams and we even saw an elusive Pine Marten one night at our campsite on Erables. If you want to get away from the crowds along the Highway 60 corridor then this area of the park is for you. 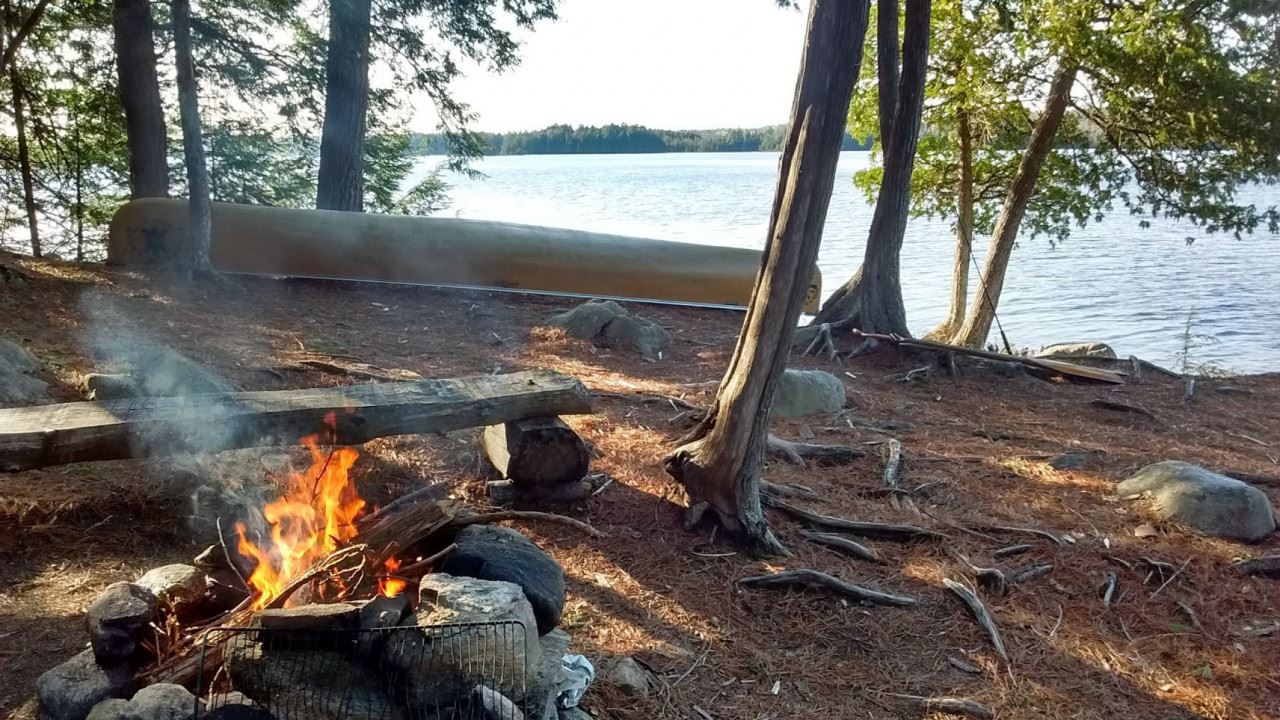 Our campsite on Erables lake Me loaded up for the portage. We did everything in a single carry. Maple Creek! some poor souls paddled upstream to get to Maple lake. Downstream was the way to go. 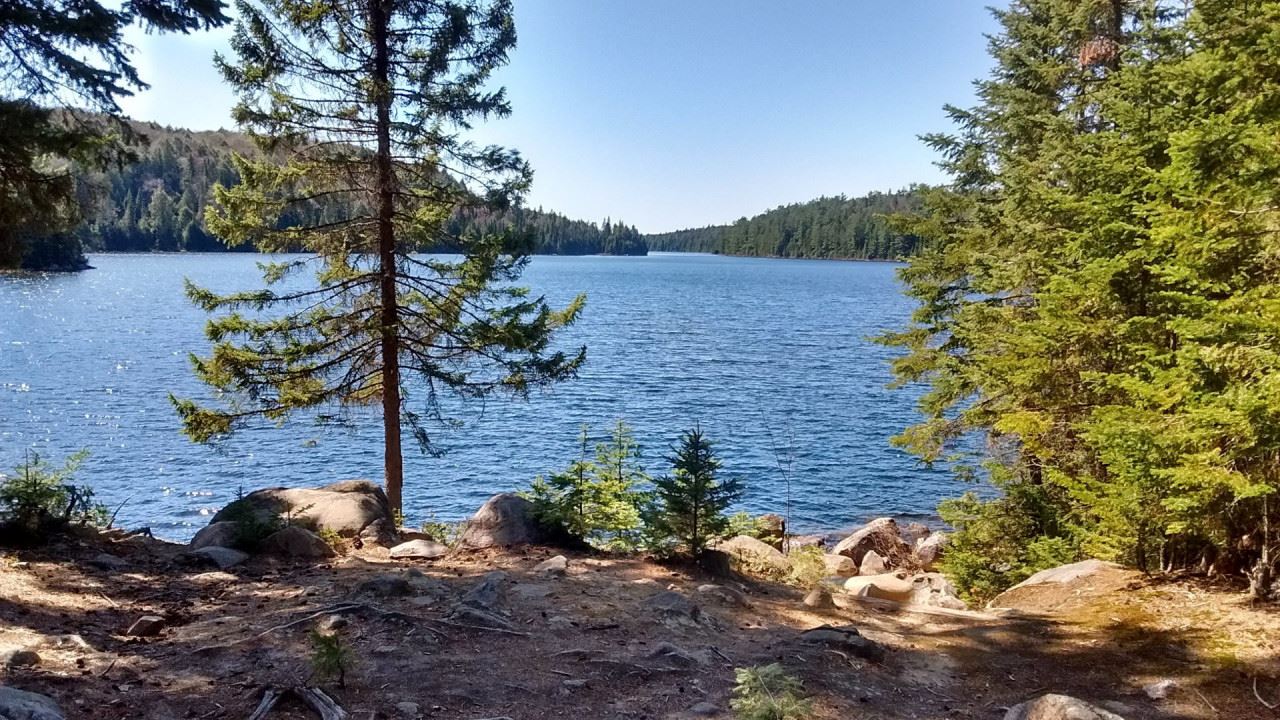 Our site on Waterclear Lake 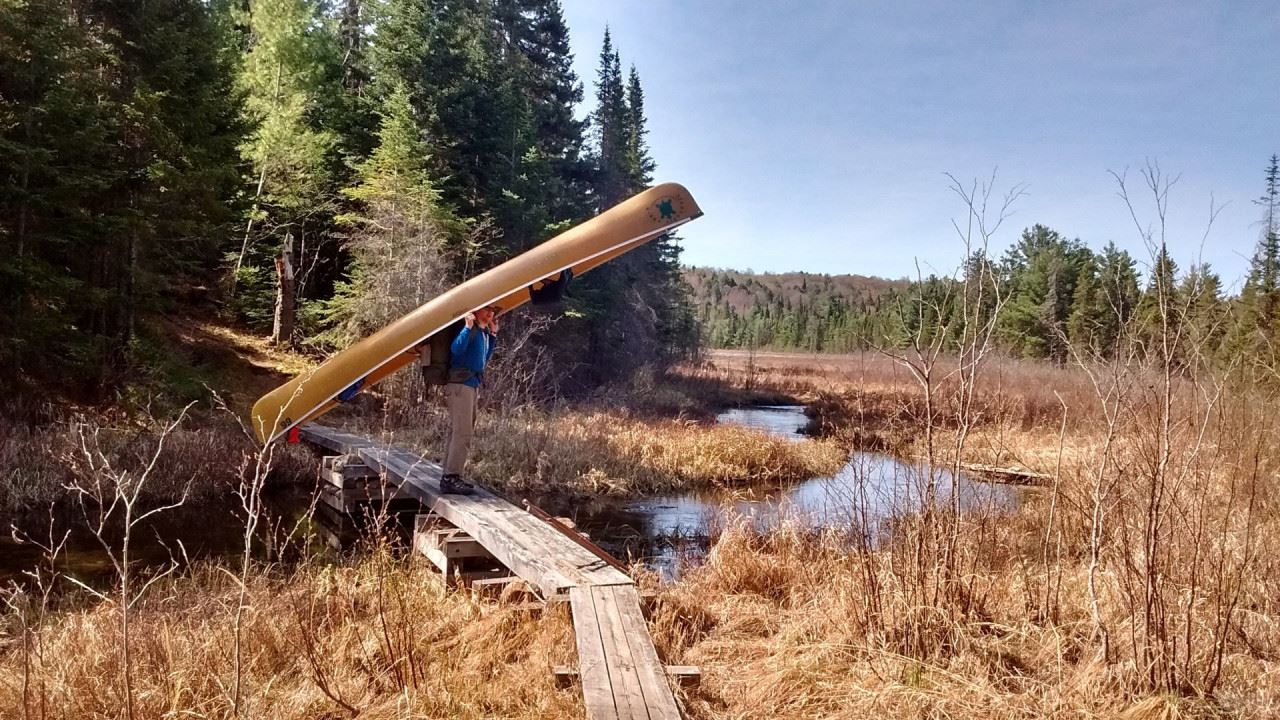 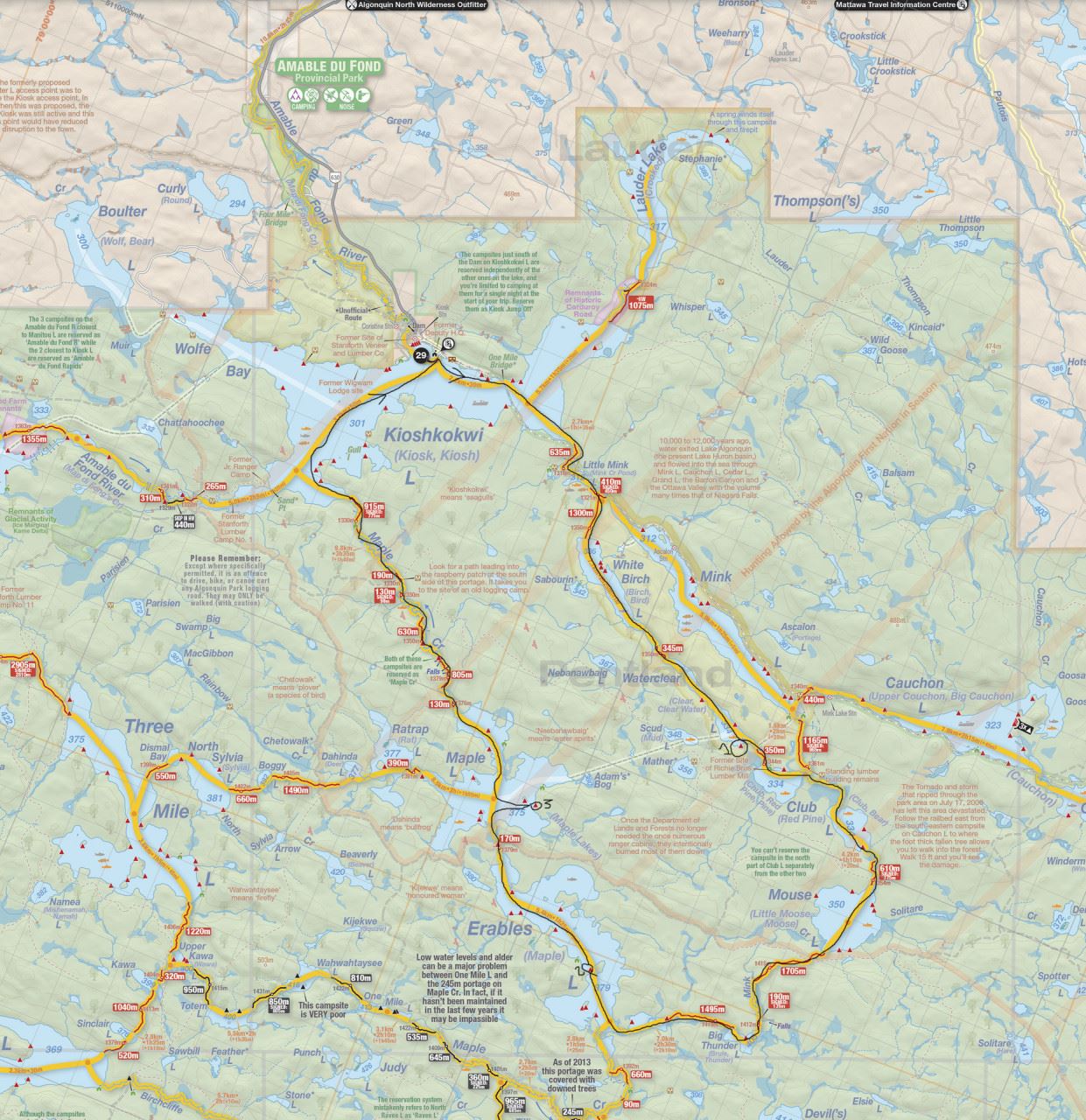 Our rainy day sight on Maple. 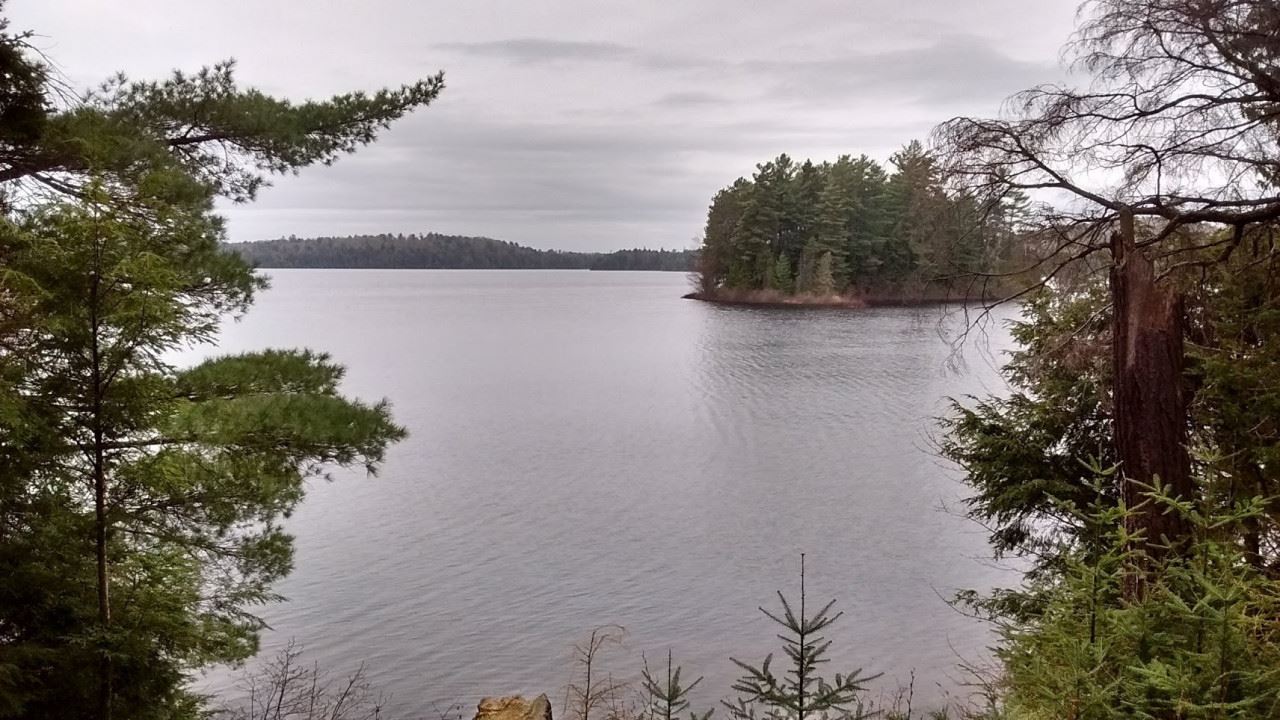 View from the Maple lake site. This past Saturday, we visited Wakefield and decided to hike up and down Ski Vorlage. The mountain is part of the Wakefield Trails network (a collection of official hiking and… A beautiful late summer day, it was time to get out and do some exploring and hiking in nature. The valley of Wakefield is actually home to some rather fun… 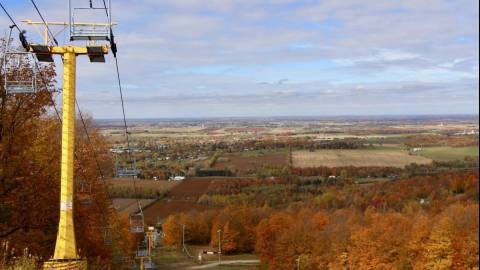 A trip out of town to view some fall colours was in order today so Mont Gleason was the destination. It was also a great reason to go take a… 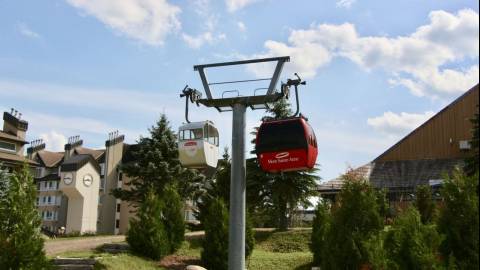 While taking the weekend away from the Eastern Townships, visiting family in the Quebec City area, I decided to visit Mont Sainte Anne with the family and ride the gondola.…

While I have been off the radar this summer more than usual, this will hopefully make up for it......a little. I just returned home from a week in PEI and…