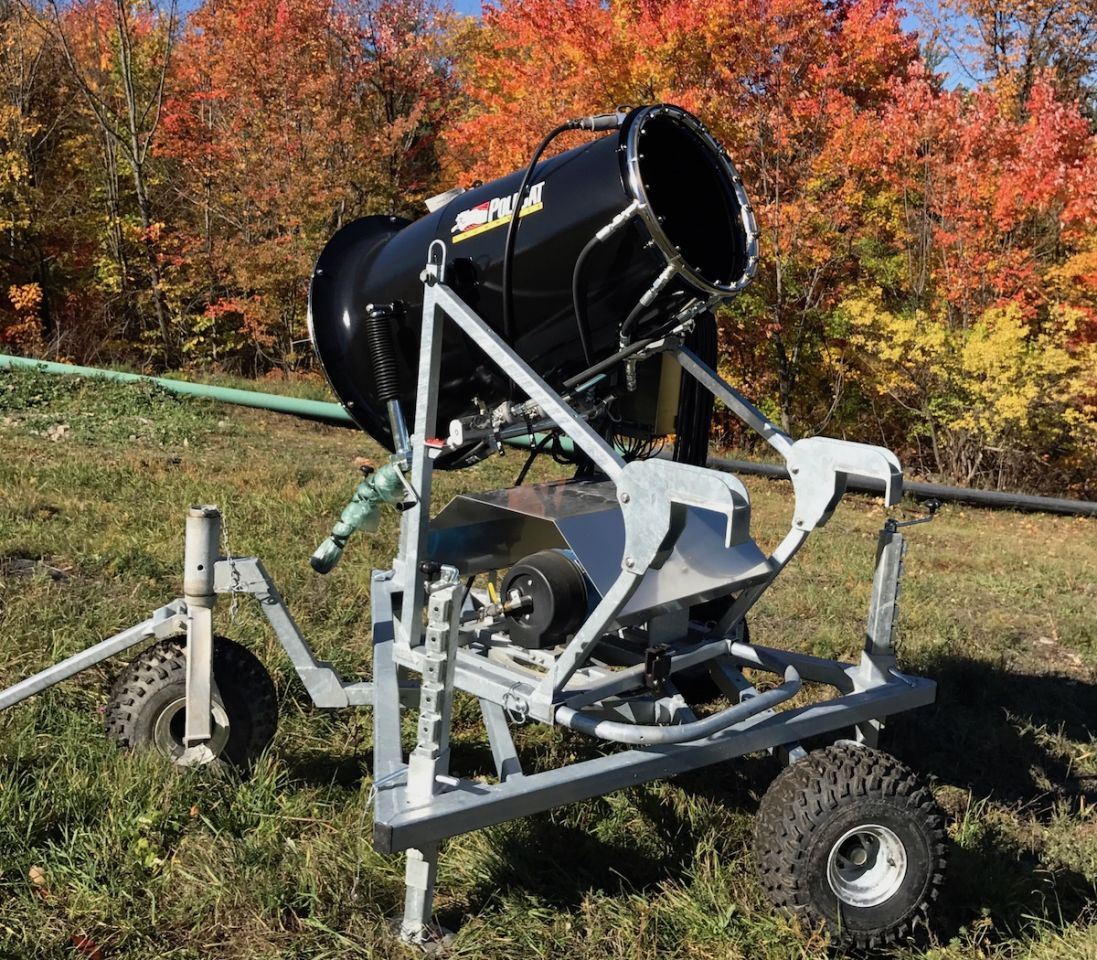 Each and every year, ski resorts continually add and improve their mountain offering. From new quad chairlifts replacing old trusty doubles, to new trails, to snowmaking and base facility improvements. This blog entry hopes to give you a small glimpse into what's in store for this coming winter. It will be updated as new developments become announced throughout September and October.

-Bromont - Increase in capacity of the Chalet du Lac by 20%. 25 new high-efficiency snow guns. 2 new snow parks (one on Versant de la Cote Ouest and the other on Versant des Cantons), and a redesigned Experience Zone for beginners on Mont Soleil, which also now includes a beginner's snow park. Replacement of the main cable on the detachable quad of Versant du Village. Webcams at base of Versant du Village and du Lac.

-Camp Fortune - Investments in the snowmaking reservoir. A new paved entryway and drop off zone by the main lodge. A new environmentally friendly septic system, where waste can be treated on site.

-Mont Bellevue - Replacement of the double chairlift with a new quad chairlift.

-Mont Blanc - Newly painted exterior and several renovations on the interior of the main chalet. New learning area for beginners. New magic carpet lift, located directly at the base of the mountain. Two new snow groomers and snowmaking improvements.

-Mont Orignal - $70k in maintenance to the Six-Pack chairlift and $30k in snow gun improvements.

-Mont Ste Marie - New snow-cross trail, starting at the top of the mountain on Bellevue and ending at Radar, for an approximate length of 1km.

-Le Relais - A new Doppelmayr Six-Pack detachable chairlift with loading carpet is being installed to replace the quad and tandem t-bars that were located on the main front of the mountain.

-Ski Edelweiss - Additional beginner slope cleared, to the left of the magic carpet and existing trail near the base of the mountain.

-Calabogie Peaks - A fresh new look to the Top Hut on the mountain. Improvements that include paving and lighting upgrades for walkways and entrance areas, and improvements to parking lots and road ways. Additional snow making piping being installed to link hard to access mountain terrain.

-Mount Pakenham - Replacement of the triple chairlift with a new quad chairlift, named the "Polar Bear Express". Complete overhaul of the snowmaking system, including new piping and snow fan guns. Investments of over $2.8 million this season.

-Whistler Blackcomb - WB has been acquired by Vail Resorts. What changes will result have not yet been made clear, however Vail Resorts year after year make sizeable investments in their mountains so it will be interesting to follow this development over the short and long term.

-Sunday River - Replacement of the Spruce Peak triple, with a new Doppelmayr triple chairlift. This replacement is due to the previous lift experiencing a major failure over the summer. The top terminal of the Locke Mountain triple will also be replaced for preventative reasons. New bar at the summit chalet on North Peak.

-Smuggler's Notch - New $4.1 million FunZone indoor play space for all ages. The conversion to high efficiency snow guns across entire mountain has been completed, allowing coverage of 80% of the skiable domain. Expansion of daytime snowtubing area, with addition of three additional lanes. 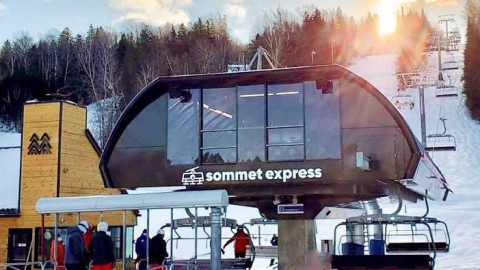 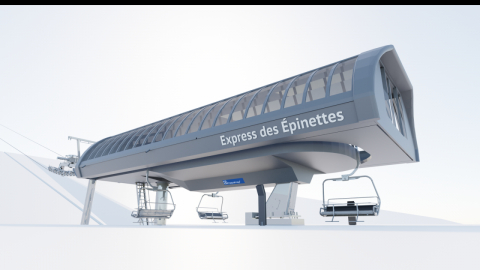 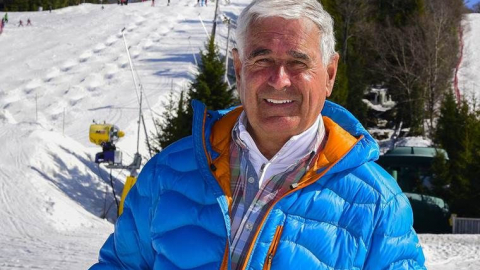