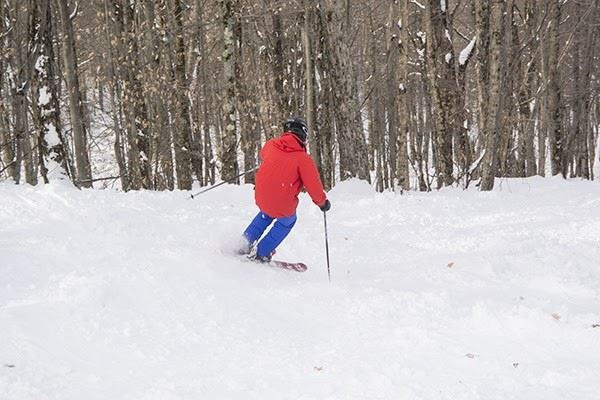 With 61 cm of snow received at the base of the mountain since the beginning of the snow storm on Tuesday and the snow still falling, all the ski trails will all be open at Mont SUTTON this Saturday, December 1st. An exceptional season start in terms of slopes opening and snow received!

The best opening of the last 20 years

The entire ski area will be accessible this Saturday. The day promises to be even more beautiful than the first day of opening last weekend on November 24th. All slopes, glades and tree skiing trails of all levels will be accessible. "This 100% opening of the ski area on December 1st sets this beginning of the ski season as the best of the last 20 years! The number of trails could vary on Sunday depending on the weather but with all the snow still falling, the ski day on Saturday is not to be missed and promises to be memorable!" says Jean-Michel Ryan, Chief Executive Officer.

Although all ski trails will be open, the chairlifts in operation will be confirmed later according to available staff. The early opening indeed creates its share of surprises including a faster need for human resources; several positions are still waiting to be filled and staff training is still ongoing.

All SUTTON 2018-2019 season passes will be accepted this weekend

For rates and promotions:
www.montsutton.com/promo

Beyond the magnificent snow conditions this Saturday, skiers will also be able to enjoy the authentic atmosphere of Mont SUTTON while warming up next to the fireplace of the Chalet Alt.840m at the summit of the mountain and while listening to live music at the après-ski of the Bar Le Tucker with Mannix. Bar Le Tucker was designated as one of Canada's Top 7 Best Après-Ski by Ski Canada Magazine.

To get Mont SUTTON's news, customers are invited to subscribe to the SUTTON newsletter: www.montsutton.com/en/subscribe 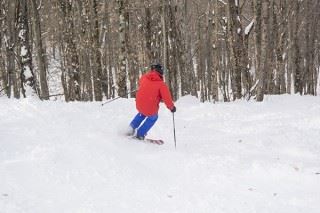 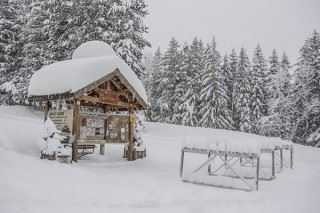